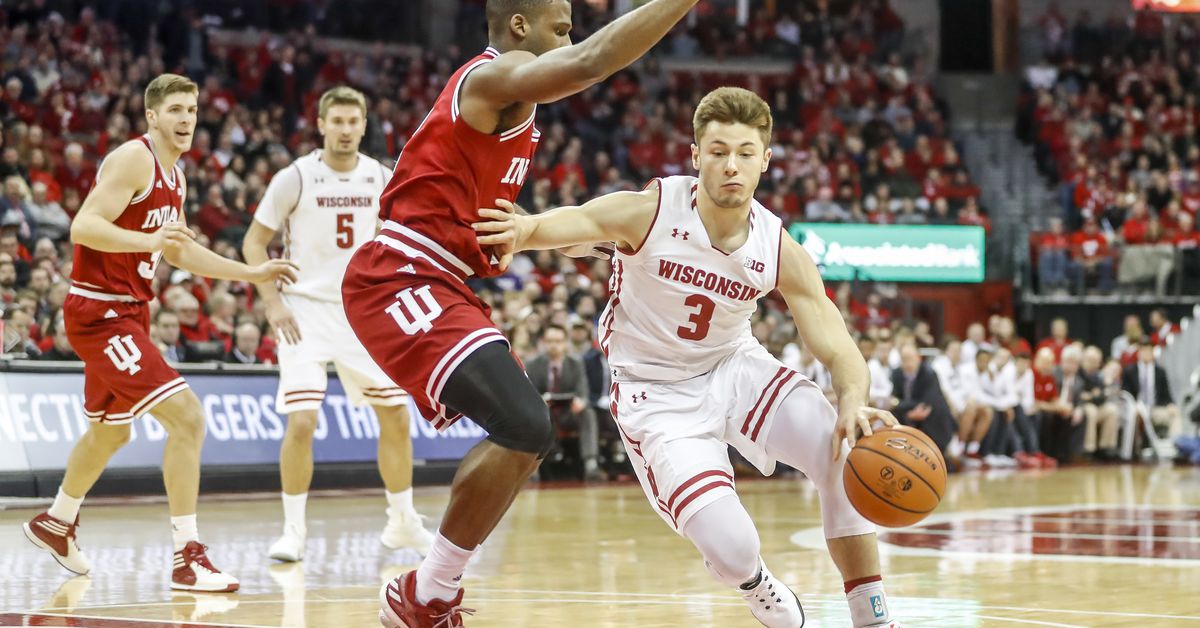 When reserve center Joe Hedstrom announced on Tuesday that he was entering the transfer portal it seemed to touch a nerve with some Wisconsin Badgers fans. The barely-used big man, who appeared in nine games and played 16 total minutes this past season, became a bellwether for the downfall of the entire program throughout the Tuesday afternoon discourse.

There were people on Twitter and in the comments here saying that we, as a blog, wouldn’t criticize Greg Gard or the program so we wouldn’t lose access (which, lol on all accounts), that Gard couldn’t recruit and, basically, that the Badgers might as well just close up shop and not play basketball anymore ever again.

Let’s just set up a couple of baseline facts about the transfer portal and the Badgers’ participation in it.

In a, uh, non-pandemic year Anderson, McGrory and Reuvers would be out of eligibility although Anderson may have been able to apply for a waiver for a sixth season due to his knee injury. In terms of players in the rotation, only Reuvers was a regular starter. Anderson was a valuable backup point guard who might not have seen as much playing time were he to return to Madison due to the arrival of Chucky Hepburn and return of Lorne Bowman. McGrory and Hedstrom were both buried on the depth chart and would not have seen their roles increase next year.

To my untrained eye, this doesn’t seem like some existential problem with the program so much as multiple players taking advantage of an extra season and moving on to find more playing time. It could also mean that the incoming talent from the 2021 class (and, tbqh, the 2020 class since Bowman and Ben Carlson didn’t really get to play) is good and the coaches made it clear that there might not be too many minutes for fringe bench guys.

Hell, the Badgers have already picked up a player in the transfer portal, in former UNLV wing Isaac Lindsey, that will probably provide more production than McGrory or Hedstrom would have AND he comes in as a preferred walk-on so he doesn’t use a scholarship.

One would assume that the Badgers are still going to be looking for another player (or two) as they still have three scholarship spots open for the 2021-22 season and could use a veteran presence since Tyler Wahl will be the most senior player on the roster next year (unless Brad Davison decides to come back).

There are currently 1,061 players in the transfer portal and there are plenty of other schools in the Big Ten that are worse off than the Badgers due to coaching changes. Indiana and Penn State have seven players in the portal each, Minnesota has six, and even schools like Michigan State and Purdue have two guys in there.

This is just going to be the new normal now, although probably not to this extent since there were extraordinary circumstances this past year, and I don’t think it is worth getting worked up over a player like Joe Hedstrom looking for a better opportunity. It is mutually beneficial to both player and program for him to look elsewhere.