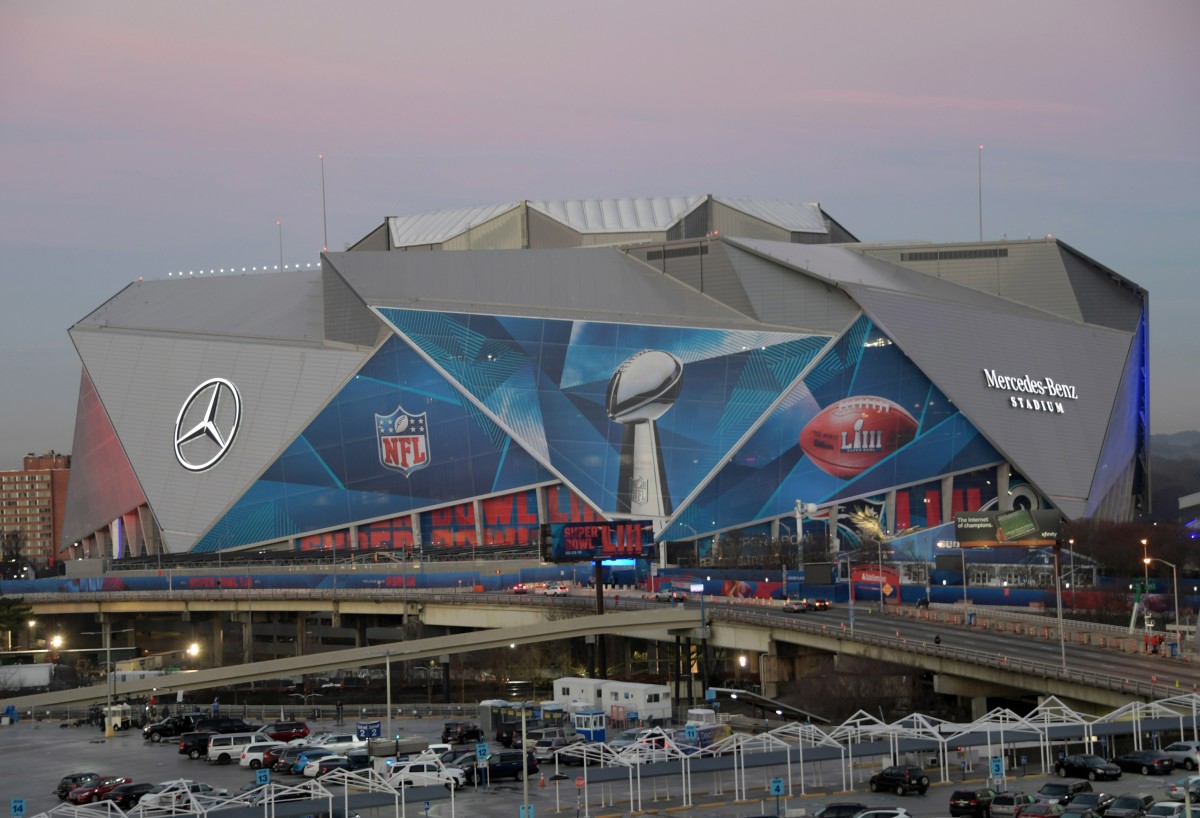 Will College Football Get Back to Normal in 2021?

The question was simple enough.

“Will we back to normal for the 2021 college football season?”

It was live radio so I didn’t have long to ponder my answer. So the best I could come up with was: “It depends on how you define ‘normal.’

If you define “normal” as filing up a 100,000-seat stadium for football and tailgating on every square foot surrounding it, if I’m being honest I have to say that I just don’t see it.

I sure hope I’m wrong about that.

I sure hope that sometime this summer Dr. Anthony Fauci will give us his version of “all-clear.” He’ll look at the vaccination numbers, the infection numbers, and the hospitalization numbers and say it is okay to put more than 25 percent of capacity back into these stadiums. I want him to say it is okay to meet your friends—maybe even shake their hands and give them a hug.

Okay. Maybe we put the handshaking and hugging on hold for a while longer.

Because let’s face it. Last season was tough on everybody, especially the players and the coaches and the support structure that kept them safe. There were some bumps and detours along the way but college football got through it and crowned a national champion (Alabama) which was, without a doubt, the best team in college football.

How the respective conferences handled it was a mixed bag

The SEC, to no one’s surprise, put together the best plan to manage COVID and executed it to near-perfection. With each team playing a 10-game conference-only schedule, the SEC played 68 of its 70 regular-season games. Only two games (Texas A&M vs. Ole Miss, Georgia vs. Vanderbilt) were not played.

The ACC added Notre Dame for a season and it turned out well with two teams in the College Football Playoffs.

Ditto for the Big 12, which had a strong conference champion (Oklahoma) at the end of the season.

The Big Ten and Pac-12 pulled out of the 2020 season on Aug. 11 and then returned to play an abbreviated schedule. Ohio State made the College Football Playoff despite playing only six games.

“We saw people not play games and access the College Football Playoff,” SEC Commissioner Greg Sankey told SI.com’s Ross Dellenger on the morning of the CFP national championship game on Jan. 11 in Miami.

In that interview Sankey suggested that there will ultimately be a conversation about how many games a team should play to get access to the CFP.

So do we really have a fighting chance to have a less restrictive college football season in 2021?

In an interview with Yahoo Sports last December, Fauci said it was possible that NFL Stadiums could be full next September. College stadium capacity would be impacted by the local vaccination rate.

“We could get there by the end of the summer and as we get into the fall of next year,” Fauci said in the interview. “But if 50 percent of the people say “You know, I don’t want to get vaccinated,’ then it’s going to take considerably longer than that.”

Last week the SEC released its 2021 football schedule, which felt like a baby step towards normal.

Dave Matter of the St. Louisville Post-Dispatch had a chance to talk to Sankey when he was in Columbia, MO for last Saturday’s SEC-Big 12 basketball challenge. In a wide-ranging interview, Matter asked Sankey how soon he thought we would see packed stadiums in the SEC.

“We rely on our doctors,” Sankey said. “I think there’s some light at the end of this right now. You see a really severe downward trend, generally in numbers, but we’re still having people affected. Our thinking about how we adapt needs to be maintained. We can’t become complacent as a society or as a conference.

“There’s some hope that in the fall we can move back towards normal, but I am not able to guarantee that.”

Sankey said the broad concepts of the SEC plan for the 2021 season remain unchanged from 2020.

“We announced a football schedule (last Wednesday) and I followed it up with my mantra from last year, which is we’re going to prepared to play the season as scheduled but recognizing the circumstances around the virus are going to guide us in our decision making,” Sankey said to the Post-Dispatch. “What I have said to athletics directors, presidents, chancellors, our staff repeatedly and others is we have to be prepared to play our schedule. We can pivot off that.

“What we can’t do….we can’t chase every story, every nuance, every observation. We have to be prepared to play as scheduled and we can pivot off that. That’s the focus.”

Here’s the question that I have. Let’s say we get to September 4, the first Saturday of the 2021 season, and we get the word that it’s okay to go back into almost-full stadiums. Georgia opens with Clemson in Bank of America Stadium in Charlotte, which seats just over 75,000. Alabama, the defending national champion, opens with Miami at Mercedes-Benz Stadium in Atlanta, which can also seat about 75,000.

Come September, will you be ready watch a game in person with 75,000 people?

But eventually things got better.

That’s my hope for the 2021 season. Things are going to get better. The weather will get warmer. The vaccine rollout will improve.

We learned a lot last year. You gotta have a plan with a lot of contingencies. You execute the plan. You follow the science and the data.

And you have to be flexible. Very, very flexible.

It can’t get here soon enough.

Lawyers seek sports rorts documents from Sport Australia in federal court
We use cookies on our website to give you the most relevant experience by remembering your preferences and repeat visits. By clicking “Accept”, you consent to the use of ALL the cookies.
Cookie settingsACCEPT
Manage consent