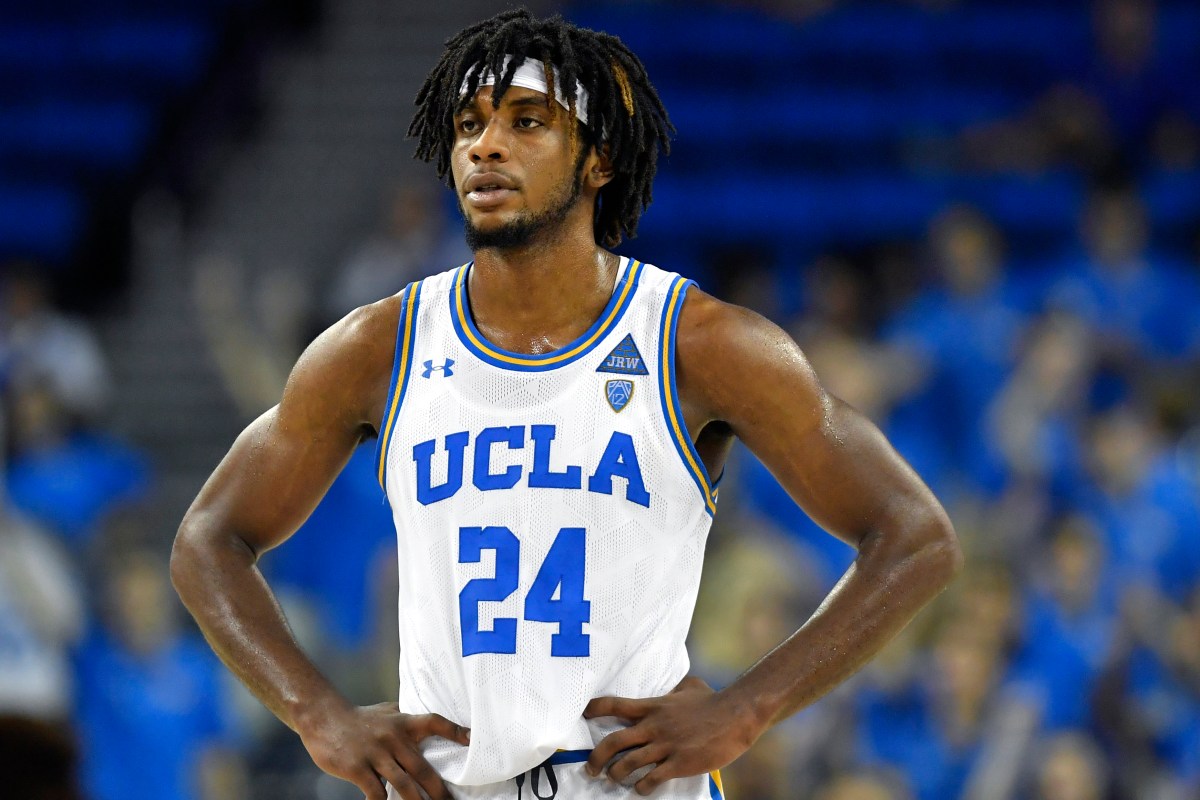 Jalen Hill doesn’t regret missing UCLA’s Final Four run. If anything, the former Bruins forward is thankful he did — for himself and his teammates.

Hill announced his decision on Instagram to step away from basketball for good, and explained his reasoning as anxiety and depression problems that dated back to his arrest for shoplifting in China in 2017 alongside LiAngelo Ball and Cody Riley.

“I just had to distance myself because the headspace I was in, it was damaging the team,” Hill said in the video he posted on Instagram. “So I didn’t want to restrict them from achieving their goals too.”

The 6-foot-10 junior dealt with knee tendinitis early in the year and averaged 6.1 points and 5.5 rebounds in 15 games. But in early February, he left the team for personal reasons. He opted not to make any kind of announcement to allow his teammates to focus on their season.

“It was hard for me to go back to the team when I was trying to go back to a past life when I was trying to live up to somebody’s expectations of me, trying to live up to somebody’s perception of how my life should be instead of just being who I am,” Hill said. “I know I made the right decision. I’m done with basketball. I’m cool with saying that. I made my peace with it. Basketball has done a lot for me

‘To the Beginning of Our Forever’

Latest update after 10 spring sessions
We use cookies on our website to give you the most relevant experience by remembering your preferences and repeat visits. By clicking “Accept”, you consent to the use of ALL the cookies.
Cookie settingsACCEPT
Manage consent