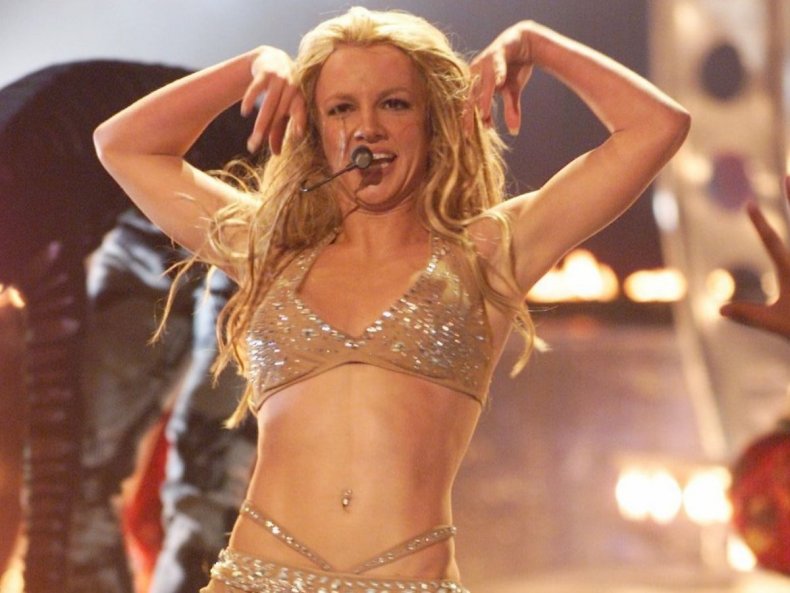 What Is a Whale Tail? Inside the ’90s Fashion Trend Making a Comeback

Whale tails have made their way back into the fashion conversation after laying dormant for a few years. Alongside chokers and velour tracksuits, the 90s trend has made a comeback after the Kardashians were seen sporting the look.

What is a Whale Tail?

A whale tail is a visible thong; with the Y-section of the thong or G-string showing above the pants waistband.

When worn with low-cut jeans, the Y-section gives the impression of a whale tail coming from the back of a pair of pants, hence the name.

In 2006, the American Dialect Society named the whale tail as the “most creative word” of 2006, beating muffin top by 20 votes.

Their definition of the word is “the appearance of thong or g-string underwear above the waistband of pants, shorts, or a skirt. Also known as a longhorn.”

While the exact origins of the trend is hard to tell, it was seen on the runway of major fashion houses like Jean Paul Gaultier and Gucci in the 1990s.

Celebrities of the 2000s then added to their fame, namely Britney Spears, who some considered to be one of the main wearers of the trend.

In 2006 essay “Did you see what she was wearing?” The power and politics of schoolgirl style by Shauna Pomerantz, Deborah Fulsang is quoted as writing in 2002: “Blame it on Britney.

“As teens across the country negotiate the sexually charged territory of high school, more and more of them are doing so in cleavage-baring crop tops and ultra-low-rise pants that show off their pelvic bones.

“Clothes for girls have never been so skimpy.”

Pomerantz added: “This style has sparked heated debates across the country, as parents negotiate their daughter’s skin quotient and students debate their comfort level with the visible thong over fries and gravy at lunch.”

In 2004, Alex Kuczynski wrote of whale tails: “Just as Madonna made bras a public garment in the 1980’s, Ms. Lewinsky, Britney Spears and Paris Hilton transformed women’s panties into a provocative garment intended for public display.”

By the mid-2000s, the trend lay dormant, though parents everywhere may have been jubilant at such news.

However, since the late 2010s, the trend has begun to resurface, along with other 90s trends like tracksuits, crop tops, chokers and the 80s trend of mom jeans.

Celebrities who have been wearing Whale Tails

In recent years, the trend has come back with gusto, with major trendsetters like the Kardashians part of the craze.

As far back as 2018, Kim Kardashian sported a black G-string coming above her yellow skirt and crop top combo.

Back in 2019, Hailey Bieber sported the look at the Met Gala, with her G-string including the name of her dress’s designer, Alexander Wang.

A month later, Bella Hadid wore the look on the runway for Versace, the same month Kylie Jenner also posted a selfie of her green thong seen above the waistband of her jeans.

The trend was still strong last year, as in November 2020, Kardashian posed in an outfit by Matthew Williamson for Givenchy which consisted of a black dress and visible red thong.

A month later, Beyoncé posed in a red Christopher John Rogers dress for British Vogue with a bejewelled G-string.

Since then, brands like Miaou, Nasty Gal and Shein are releasing trousers with cut outs, to make it look like a G-string is worn underneath.

As well as this, the trend has moved to TikTok, with the current #WhaleTail amassing 32.6million views so far.

It looks like this controversial trend is on the rise, though the looks from modern brands seem to be taking a slightly more demure turn, with cut outs favouring actual visible G-strings.