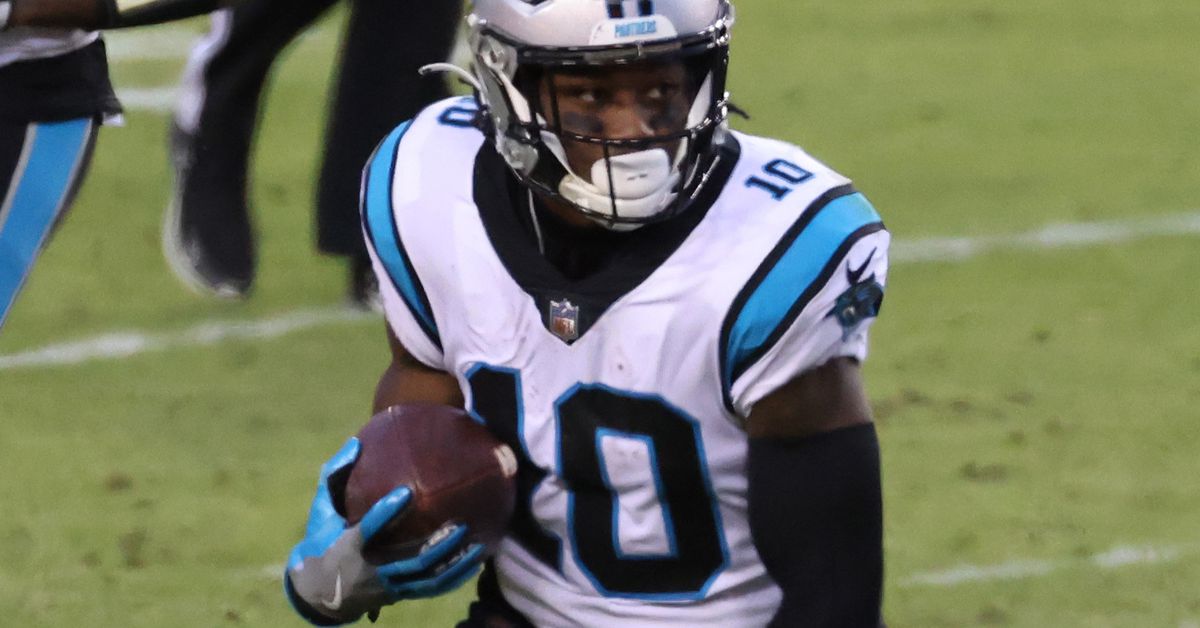 With the start of the legal tampering period just a few days away, I wanted to put out my final offseason plan leading into free agency.

Since doing my last off-season mock, Alex Smith has been officially released, and Brandon Scherff has been given his second franchise tag – which he has already signed.

I also included a mock draft in conjunction with my free agent signings.

Morgan Moses – Moses get another year added to his deal, and his base salary of $7.5M is converted to a signing bonus, which saves the team $5M against the 2021 cap.

*$8.3M in cap saving by cutting Bostic and Barber and restructuring Moses

March Madness 2021: Every team that has earned an automatic bid to the NCAA Tournament