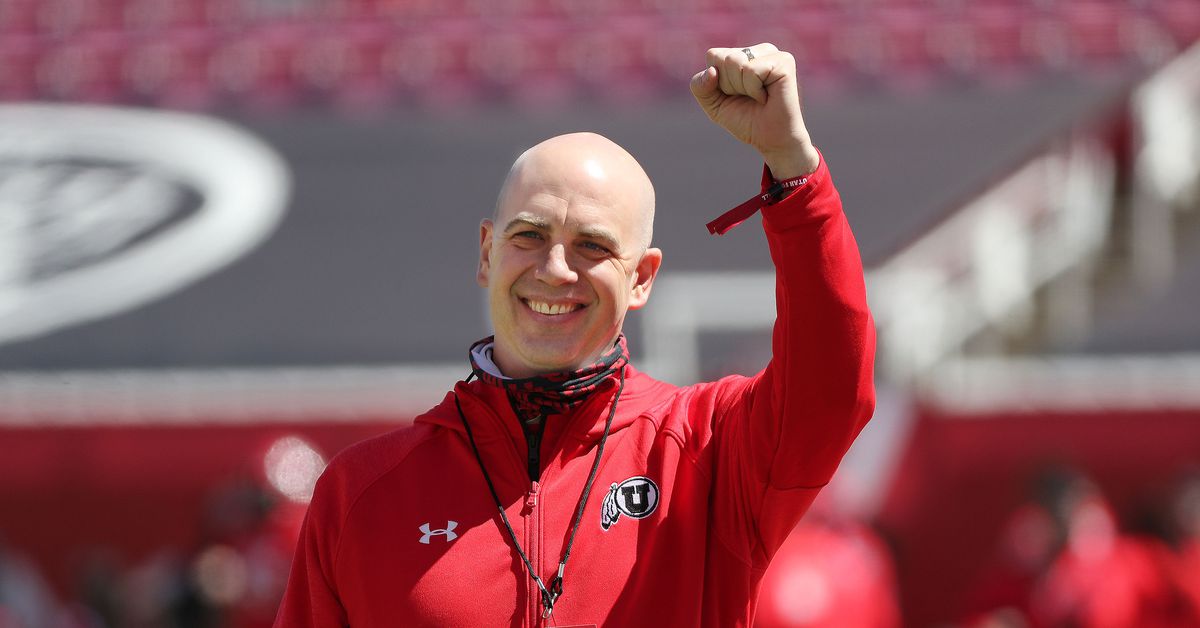 Utah basketball: Why Craig Smith is seen as one of best coaching hires

The University of Utah found its next men’s basketball coach within the state’s borders, with the Utes bringing in former Utah State coach Craig Smith to replace Larry Krystkowiak.

It’s a move that at least one national college basketball expert is a fan of.

As for Smith, Hamilton suggested that if not for former Utes star and Utah Jazz assistant coach Alex Jensen seemingly being the top choice — he ultimately withdrew his name from consideration — Smith’s hire may have been considered a top tier hire for the University of Utah.

“Proven record of success? Familiarity with the landscape? Potential for longevity in the spot? Smith won 75% of his games in three years with the Utah State Aggies,” Hamilton wrote of Smith. “The Aggies would’ve made the NCAA Tournament all three seasons if the 2020 event hadn’t been canceled. And Smith is just 48. So, yeah, he checks pretty much all the boxes.”

Smith made an immediate impact for Utah State when he took over the Aggies program prior to the 2018-19, leading them to a pair of Mountain West Conference tournament championships and routinely being a contender in the MWC.

He inherits a Utah program looking to make its way back to the top of the Pac-12 and return to the NCAA Tournament. The Utes last played in the NCAA Tournament five years ago and were eighth in the league standings the past two years. Utah last won 20-plus games in the 2017-18 season.

“He’ll overhaul the vibe around the program and provide a needed jolt at a crucial time; it doesn’t look like life in the Pac-12 is getting any easier,” Hamilton said of Smith.

Get the inside scoop on your favorite team in this email for true Ute fans.

‘Roger Federer is an absolute icon and has lifted tennis to…’, says legend

Quavaris Crouch adds athleticism to LB corps
We use cookies on our website to give you the most relevant experience by remembering your preferences and repeat visits. By clicking “Accept”, you consent to the use of ALL the cookies.
Cookie settingsACCEPT
Manage consent