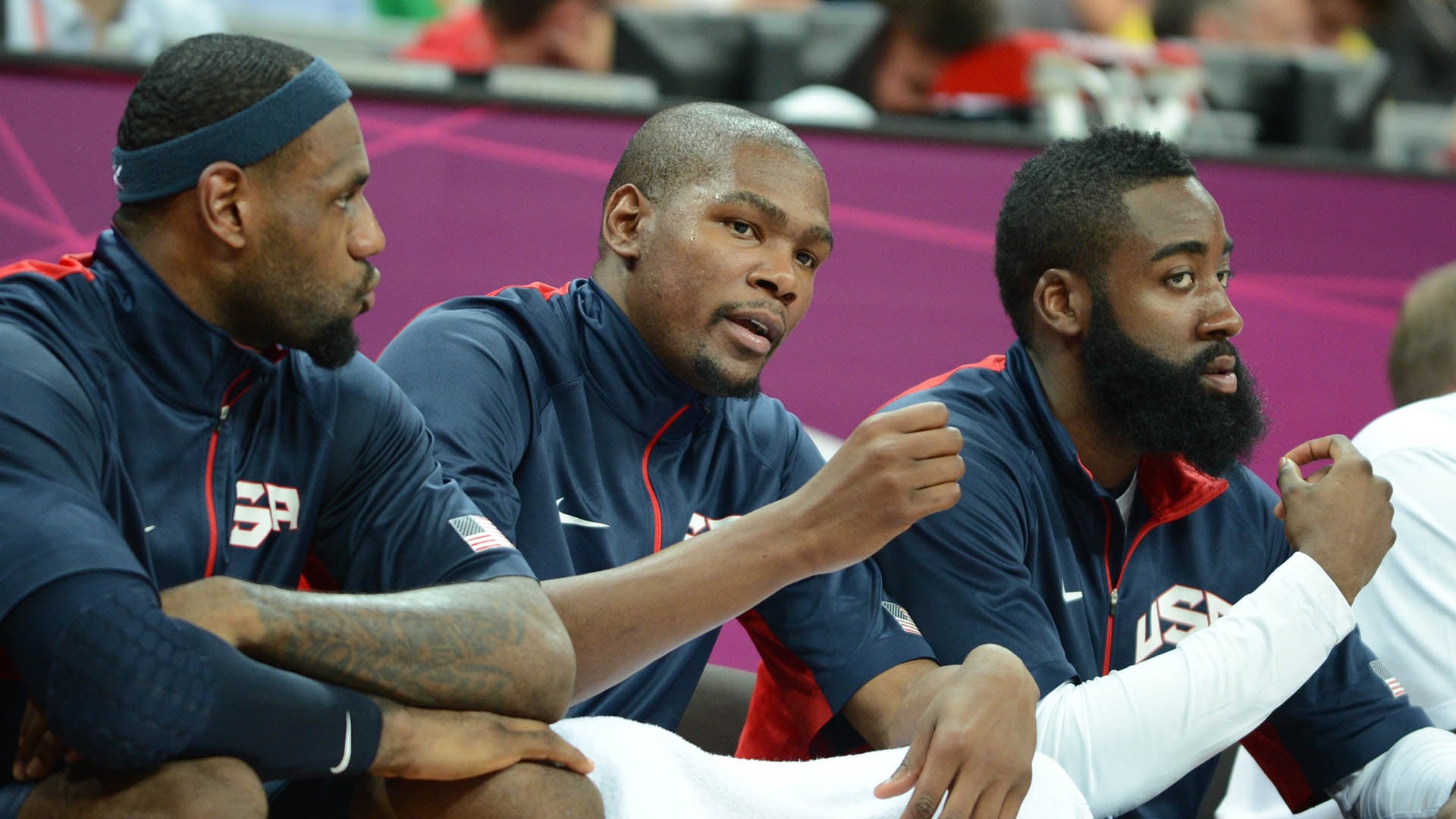 “With the postponement of the Tokyo Olympics from 2020 to 2021, it’s important that we continue to remain flexible and consider all players who can contribute to our efforts to field the best USA team possible. These additions we are announcing today will help ensure that we are doing that,” said Jerry Colangelo, who has served as the managing director of the USA Basketball Men’s National Team since 2005.

“Having a larger player pool than what we normally have is critical because of all of the uncertainties we face about availability. But for USA Basketball to receive the commitment of so many outstanding players remains an indicator of the great honor of representing your country means to these men.”

All told, there are 29 players who have played for the USA in an Olympics and/or a FIBA World Cup, and together they have won 31 Olympic or FIBA Basketball World Cup gold medals and four bronze medals.

Davis, Durant, Harden, James, Love, Paul and Westbrook were members of the 2012 U.S. Olympic team that compiled an unblemished record of 8-0 and captured gold in London; while Howard, James and Paul were gold medalists with the 2008 U.S. Olympic Team.

The USA National Team’s complete training schedule for 2021 will be announced at a later date.

Georgia football QB JT Daniels has ‘gunslinger moxie,’ says Eric Zeier
We use cookies on our website to give you the most relevant experience by remembering your preferences and repeat visits. By clicking “Accept”, you consent to the use of ALL the cookies.
Cookie settingsACCEPT
Manage consent