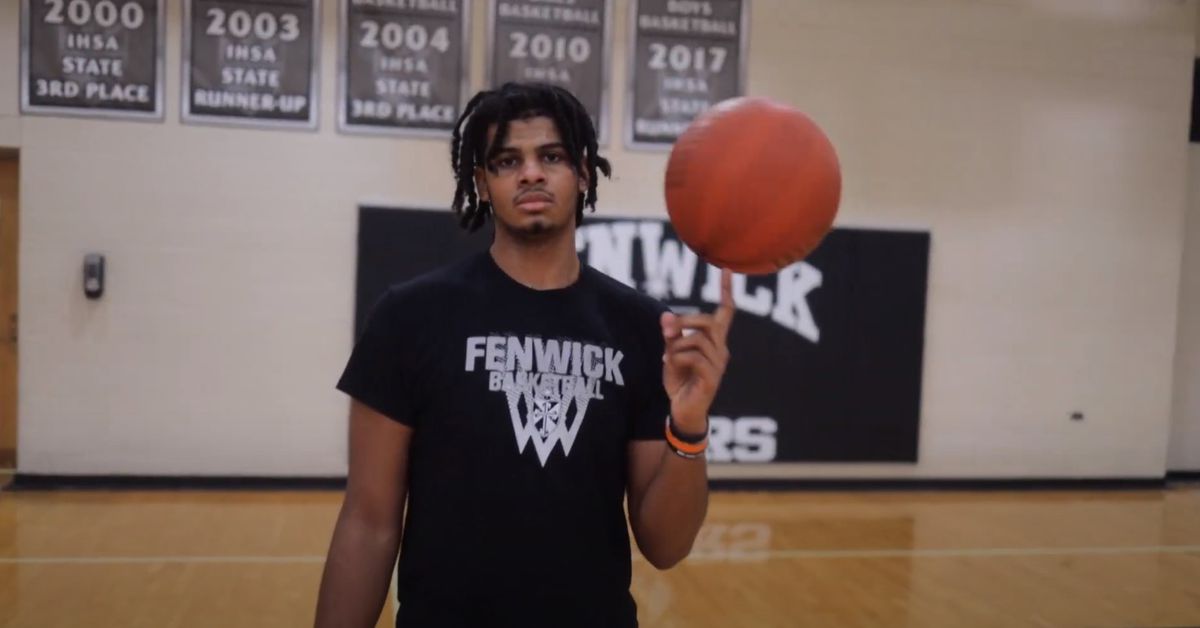 This season was obviously a disappointment for the Kentucky Wildcats, but help is on the way. Four-star Bryce Hopkins was just named the Illinois basketball Player of the Year by MaxPreps.

The 6-7, 220-pound power forward averaged 25 points and 13 rebounds per contest and was named Chicago Catholic League Player of the Year for the second consecutive season.

Hopkins is ranked as the No. 27 overall prospect by the 247 Sports Composite Rankings. After decommitting from the Louisville Cardinals, the versatile forward chose Kentucky over the likes of Illinois, Indiana, Iowa, Michigan, Oregon, and Wisconsin, among others.

This comes after Daimion Collins was named the MaxPreps Texas High School Player of the Year recently as well.

While Hopkins isn’t the longest or most athletic player, he’s extremely physical and shoots fairly well from all over the court. Take a look for yourself.

You can see Hopkins’ versatility in that short video above. He’s best utilized as a face up forward, but he has the skill to play out on the perimeter a bit similar to PJ Washington. Hopkins is particularly effective out of the high post, where he can put the ball on the floor or drop a dime to a teammate.

Even though Hopkins isn’t currently viewed as a big-time NBA talent, he’s the type of player who will play multiple years in college and has the potential to be a dominant college power forward.

‘Roger Federer’s boys were training next to our court and…’, says ATP star