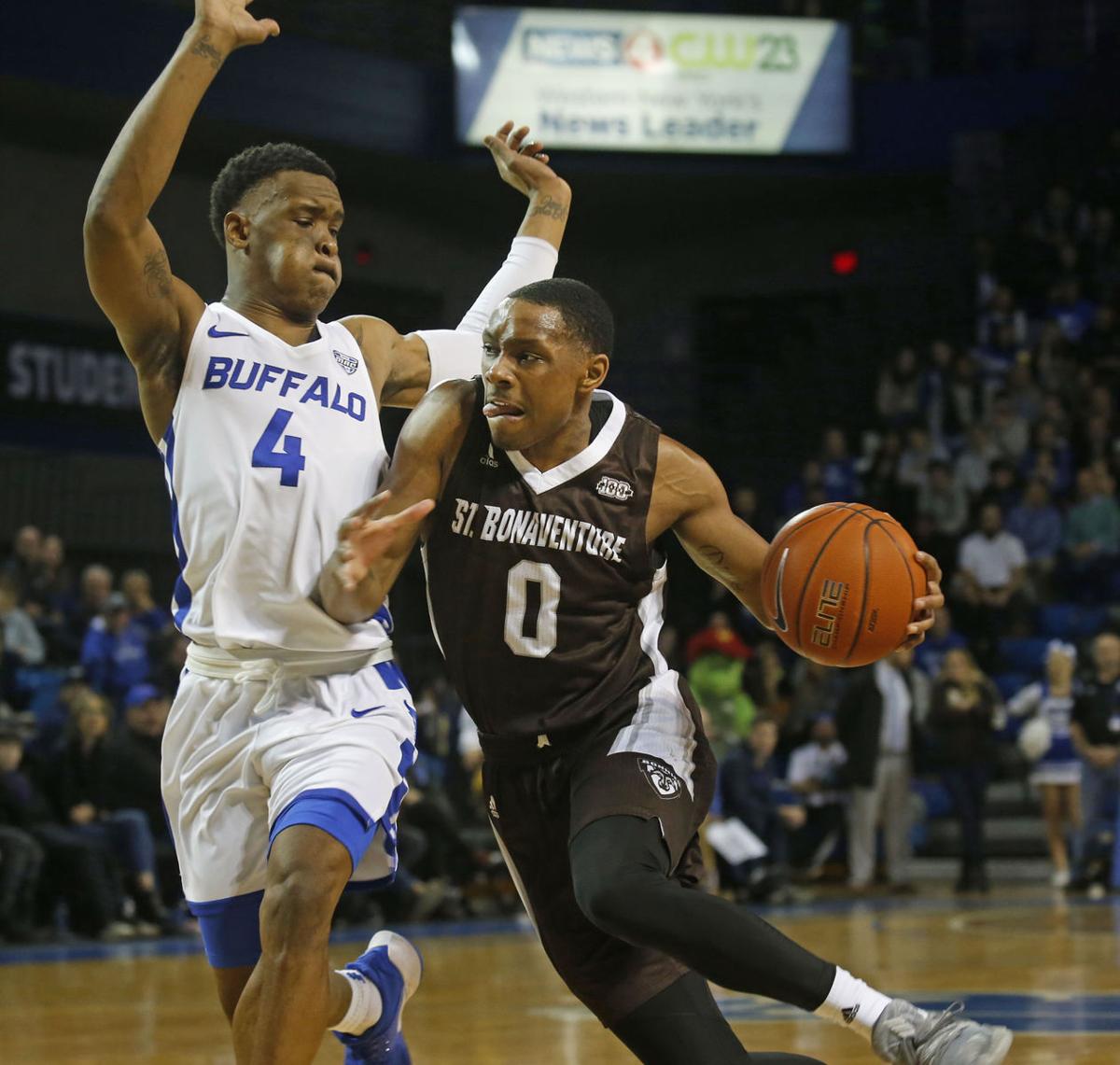 The University at Buffalo men’s basketball team will face St. Bonaventure four times in the next four years, with the series beginning in December and running through 2024.

Both schools announced Thursday that the Bonnies will host the Bulls in the first game of the four-year series at 4 p.m. Dec. 4 at the Reilly Center in Allegany.

This will be the first time in nearly two years the Bonnies and Bulls have played; the Big 4 matchup last season scheduled for Dec. 22 at Bona was canceled due to a Covid-19 outbreak in UB’s program, which paused its basketball activities for more than two weeks.

The nonconference game matches two teams that are expected to be among the favorites in their respective conferences. Bona is the defending Atlantic 10 Conference regular-season and tournament champion and earned a berth in the 2021 NCAA Tournament. The Bonnies return all five of their starters – guards Kyle Lofton, Dominick Welch, Jalen Adaway and Jaren Holmes, and forward Osun Osunniyi – and could be an Associated Press Top 25-ranked team this season.

The Bulls also return the bulk of their lineup from last season, including forwards Josh Mballa and Jeenathan Williams, and guards Keishawn Brewton and Ronaldo Segu, from a team that reached the Mid-American Conference Tournament championship game and earned a berth in the NIT.