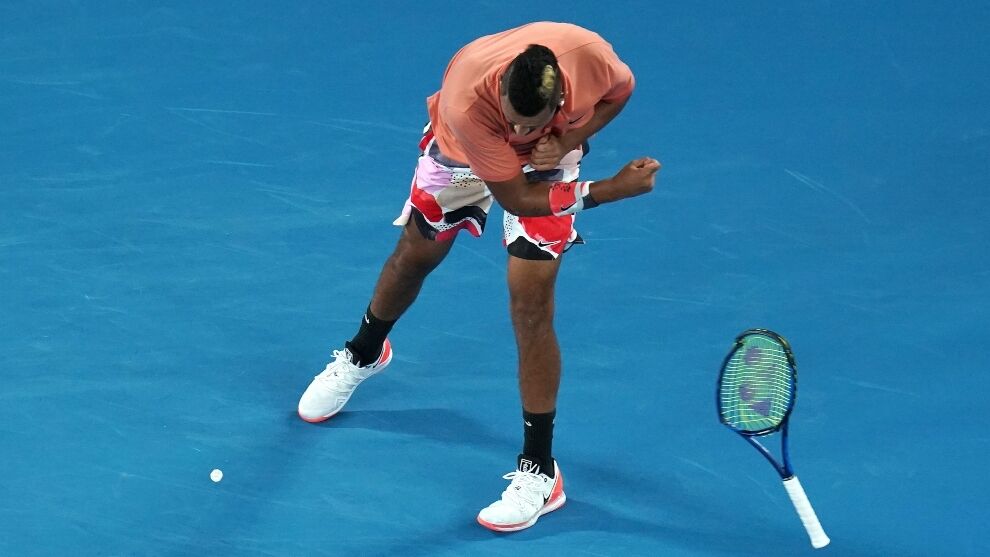 Nick Kyrgios is once again making waves on social media after a rant at people comparing him to fellow Australian Bernard Tomic.

The 26-year-old has been a controversial figure on social media throughout the COVID-19 pandemic, and he wasn’t shy in airing his views once more after the perceived slight.

“Does he have a foundation? Does he have the accomplishments? Did he raise money for the bushfires? It’s disgusting, man.

“Do your research. Oh and by accomplishments I mean beating the big 4 [in reference to wins over Roger Federer, Rafa Nadal, Andy Murray and Novak Djokovic].”

In more tennis-related news, Kyrgios has confirmed that he will compete in the ATP Mallorca Championships at the Calvia Country Club from June 19-26.

Kyrgios‘ presence was revealed in a video presentation that featured – among others – Toni Nadal and tournament director Edwin Weindorfer.

Nadal discussed the importance of welcoming a talent like Kyrgios to the event.

“He is well-known all around the world, and he guarantees a spectacle,” he said.

“Let’s hope he meets [Mallorcan] Jaume [Munar] in the final.”

Spaniards Feliciano Lopez and Fernando Verdasco have also confirmed their participation in the event, with negotiations ongoing to bring in players of other nationalities.

In response to a question if Rafa Nadal would play at the event, Toni was evasive.

“You’ll have to ask Carlos Moya [his coach],” he said.

The event had been due to be held in 2020, but it will finally get underway this year under strict COVID-19 precautions.

The tournament will be played on grass, with a maximum of 1,500 fans allowed in.

It will be a big boost to the island, with the economic impact estimated to be worth around 24 million euros.

Golden Nuggets: The 49ers are trending toward smash mouth football