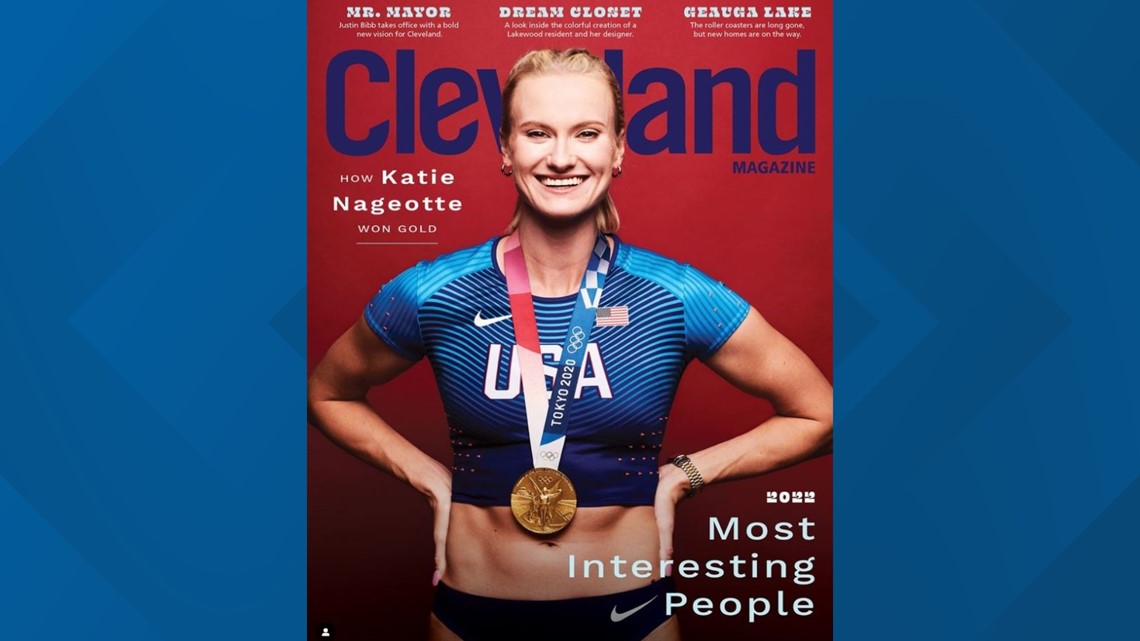 CLEVELAND — An Olympic gold medalist and Olmsted Falls native is gracing the duvet of the January 2022 subject of Cleveland Journal.

Pole vaulting star Katie Nageotte is being honor among the many journal’s annual 30 “Most Fascinating Individuals” in Cleveland.

The 30-year-old Lakewood resident talks with Cleveland Journal editor Henry Palattella for the function, reliving the moments that led as much as her triumph in August on the delayed 2020 Summer season Olympic Video games in Tokyo, and what it