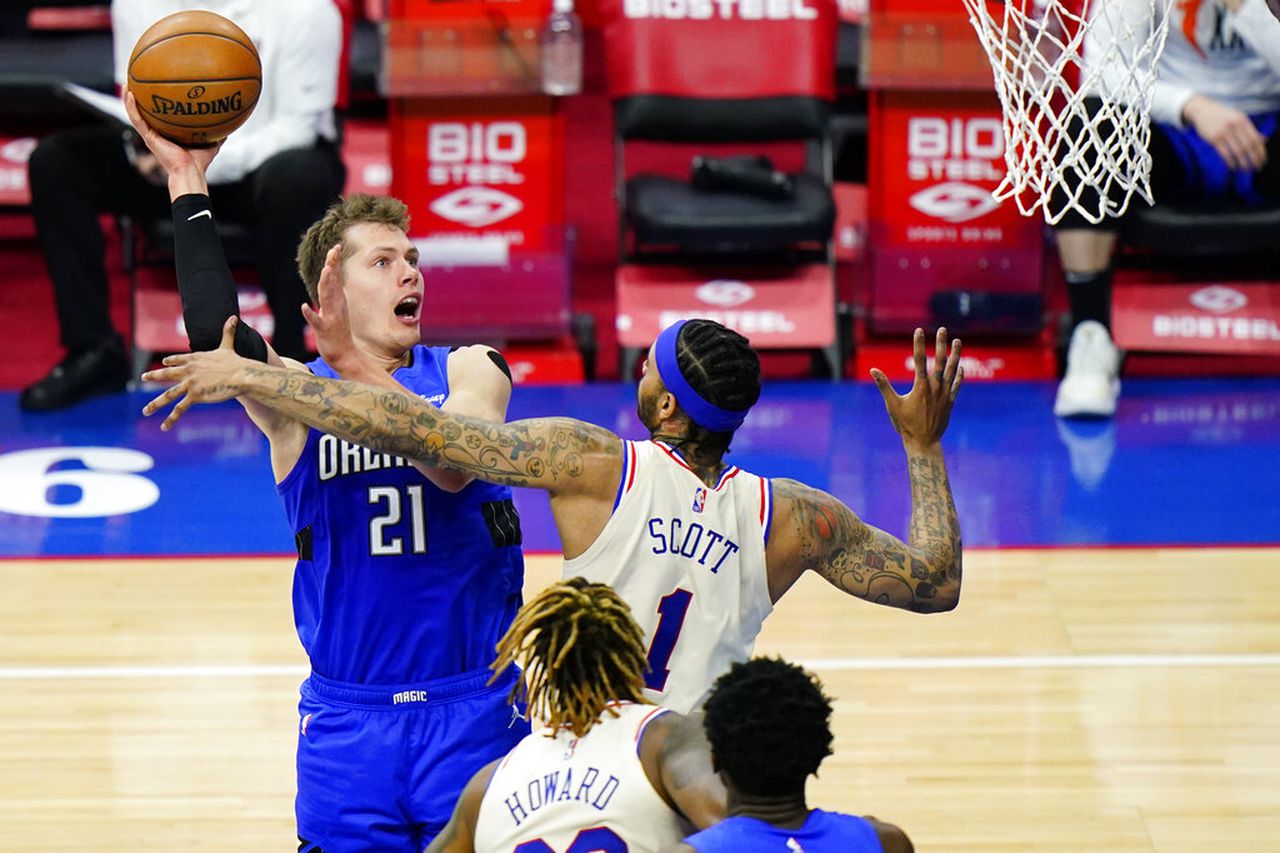 Germany’s men’s basketball team is headed to the Tokyo Olympics, thanks to a stellar performance from Moritz “Moe” Wagner.

The former Michigan standout scored a game-high 28 points to help Germany beat Brazil 75-64 on Sunday in the championship game of the Croatia Olympic qualifying tournament.

With the win, Germany earns one of the final four available spots in the 12-team men’s Olympic basketball tournament July 23-Aug. 8.

Wagner, finished the season with the Orlando Magic after being waived by the Boston Celtics on April 16, was named the most valuable player of the tournament, averaging 14.3 points and four