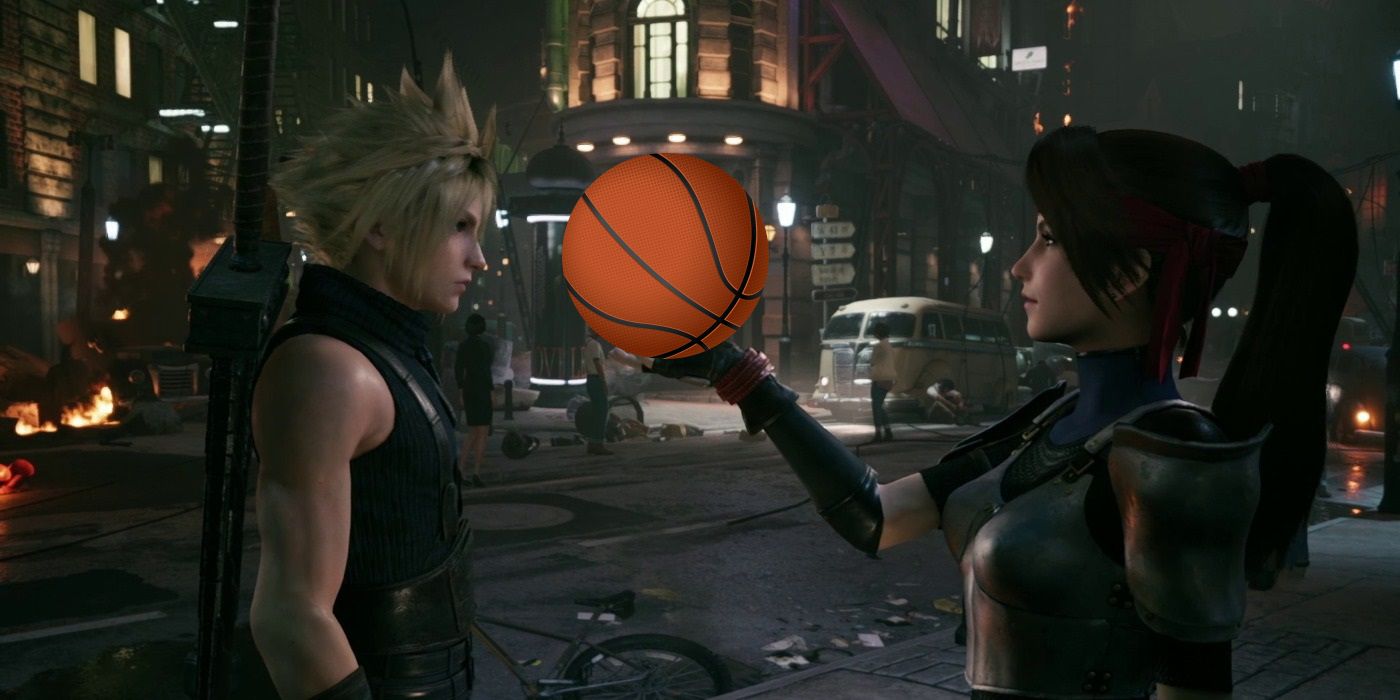 Final Fantasy VII Remake Co-Director Naoki Hamaguchi revealed that a basketball minigame was planned, but it was cut for being out of place.

Final Fantasy VII Remake was once planned to have a basketball minigame, but it was cut during development. The original version of FF7 was full of minigames, ranging from breeding the golden Chocobo to mastering the Battle Arena in the Gold Saucer, and even digging for treasure in the ruins around Bone Village, though they haven’t all found their way into Remake.

FF7 Remake is set entirely during the Midgar section of the original game. As