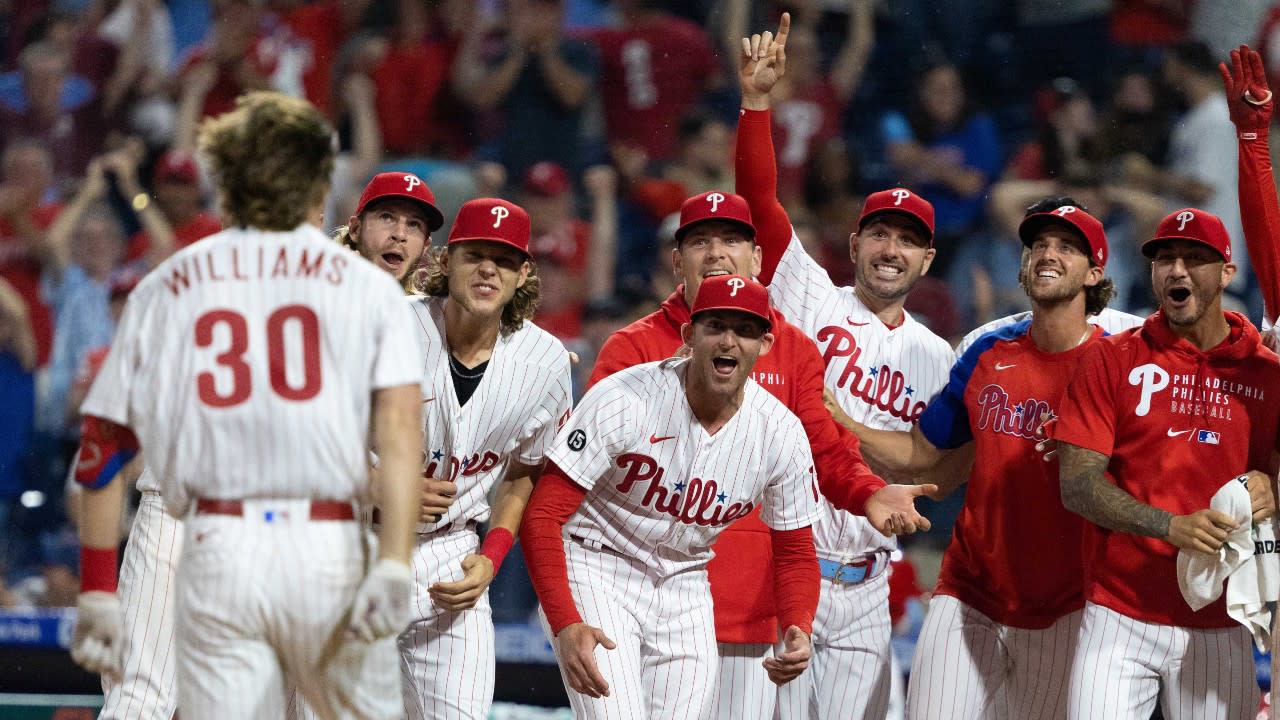 What’s next for Luke Williams?

A walk on the moon?

Seriously. Have you seen what this kid has done the last few weeks?

First, he lights up the stat sheet for the Phillies’ Triple A Lehigh Valley team, then he joins Team USA and leads that club in hitting while helping it qualify for the Tokyo Olympics, then he gets the call every ballplayer dreams of, the one telling him he’s headed to the big leagues.

And next thing you