Luka Doncic guided Slovenia to its first Olympic basketball berth with a triple-double in a 96-85 win over host Lithuania in the final of a last-chance qualifying tournament.

Doncic, the All-NBA guard for the Dallas Mavericks, tallied 31 points, 11 rebounds and 13 assists to catapult the former Yugoslav republic to the Tokyo Games.

Slovenia won the 2017 European Championship, after never placing better than fourth previously, with an 18-year-old Doncic making the all-tournament team. But it did not qualify for the 2019 FIBA World Cup, leaving this week’s tournament in Kaunas as its lone path to Olympic qualification. 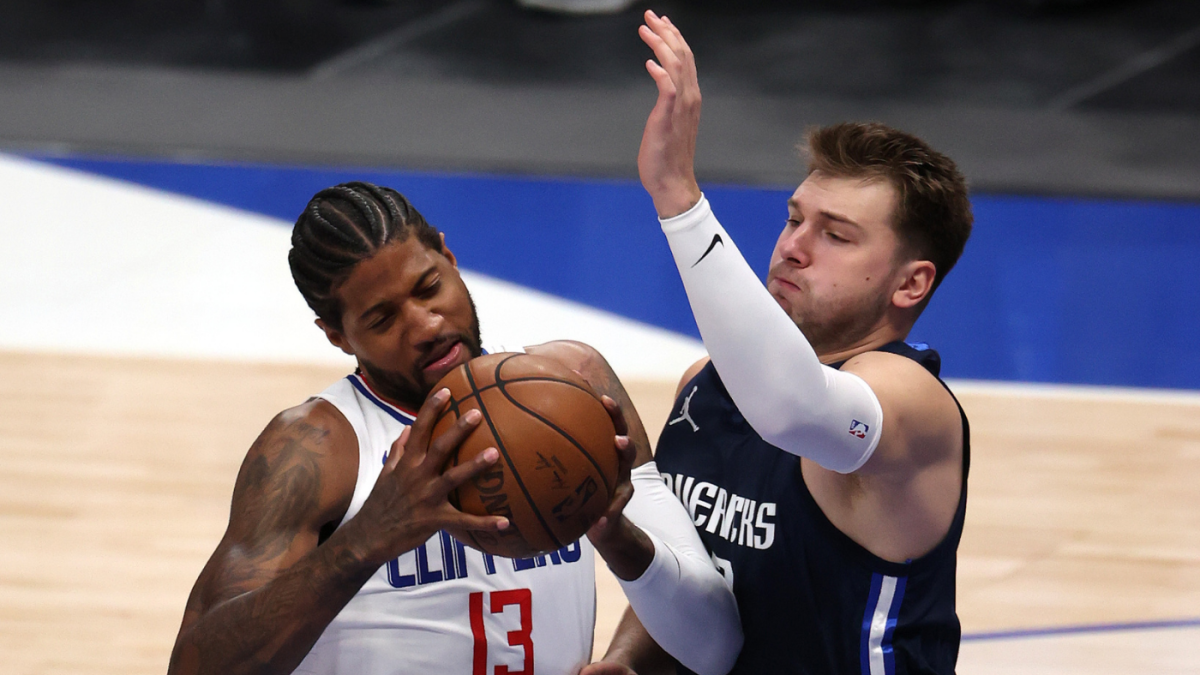 The college basketball game you’ve watched the last few decades is going to look a lot different soon, and I don’t just mean because of NIL laws being passed. Earlier this offseason, North Carolina’s Roy Williams announced his retirement, and now Duke coach Mike Krzyzewski will be joining him.

News broke Wednesday afternoon that Coach K will retire after the 2021-22 season and that the leading candidate to replace him is assistant and former Duke star Jon Scheyer. It’s impossible to understate how vital Coach K has been to Duke and college basketball as a whole. He’s won 1,097 games