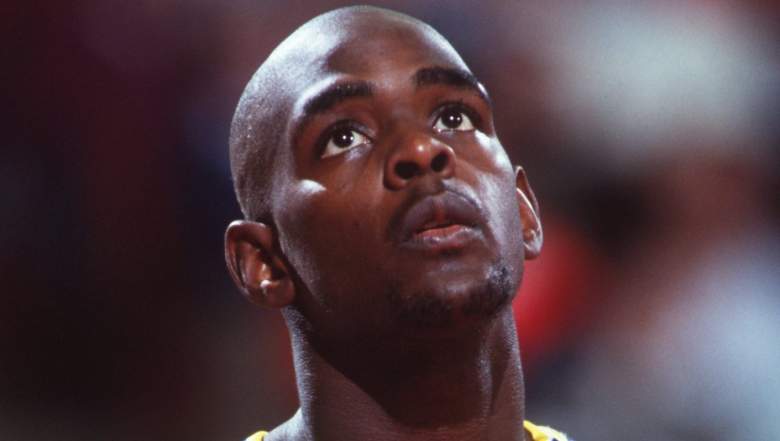 Golden State Warriors Chris Webber during a game in 1993.

Chris Webber may be most known for his untimely timeout snafu during the 1993 NCAA men’s basketball championship game, or maybe it’s his four straight NBA All-Star appearances with the Sacramento Kings from 2000 to 2003. Perhaps his days with the Michigan men’s basketball team’s “Fab Five” prior to the title game are his everlasting legacy or maybe it’s his lengthy ban from the program that lasted until 2013.

During his prime NBA days, C-Webb‘s Kings came closer than anybody to ending the Los Angeles Lakers dynasty of