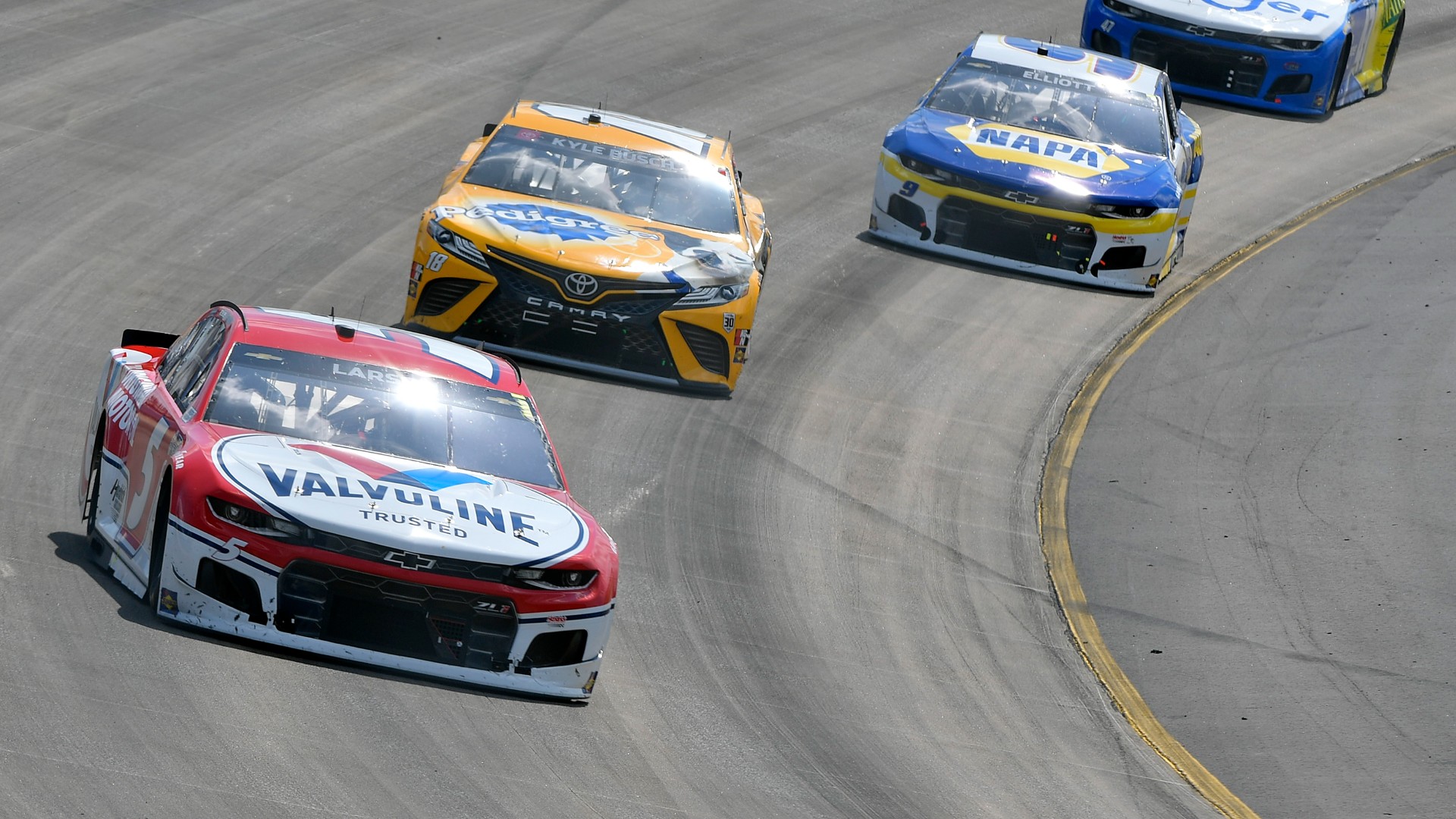 It was clear early on that no one was going to beat Kyle Larson.

The only question late became whether the fuel tank would force him to pit. The answer? No.

Larson led for most of the race and cruised to the first-place finish in the Ally 400, winning his third straight NASCAR Cup Series race — fourth, if the All-Star Race is included. He finished the afternoon race having led for 264 laps in the 300-lap event.