AUSTIN, Texas (AP) — The Texas Supreme Court says survivors and relatives of those killed in a 2017 mass killing at a church can’t sue a sporting goods chain for selling the gunman the rifle used in the attack.

The court on Friday threw out four lawsuits against Academy Sports and Outdoors that alleged a San Antonio-area store negligently sold the gun to Devin Kelley in 2016.

Kelley killed more than two dozen people when he opened fire at the First Baptist Church of Sutherland Springs. The 26-year-old then killed himself during a chase after the shooting. 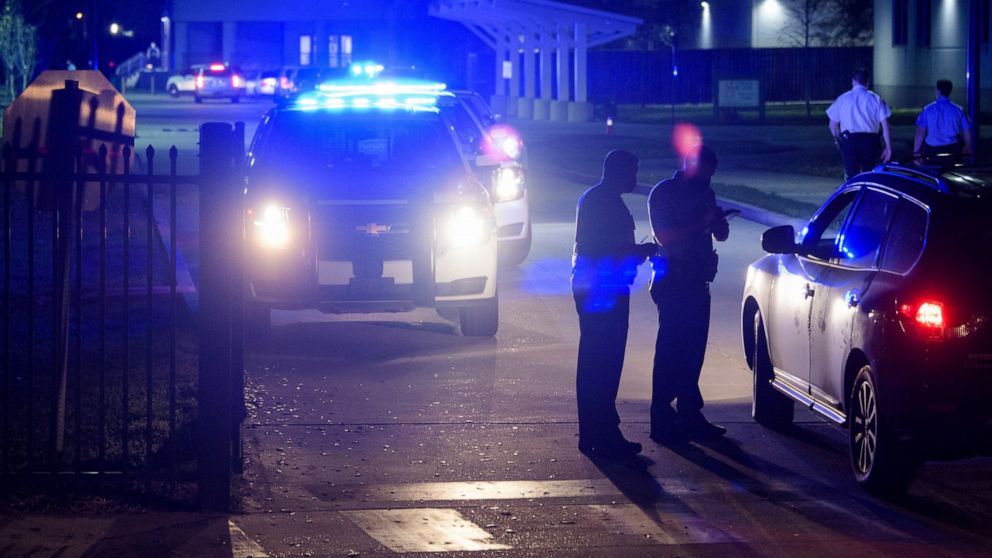 NEW ORLEANS — A New Orleans man has been charged with killing an off-duty university police officer outside a high school basketball game where he’d shown up without a mask.

John Shallerhorn, 35, was indicted on a charge of first-degree murder in the Feb. 26 death of Martinus Mitchum,