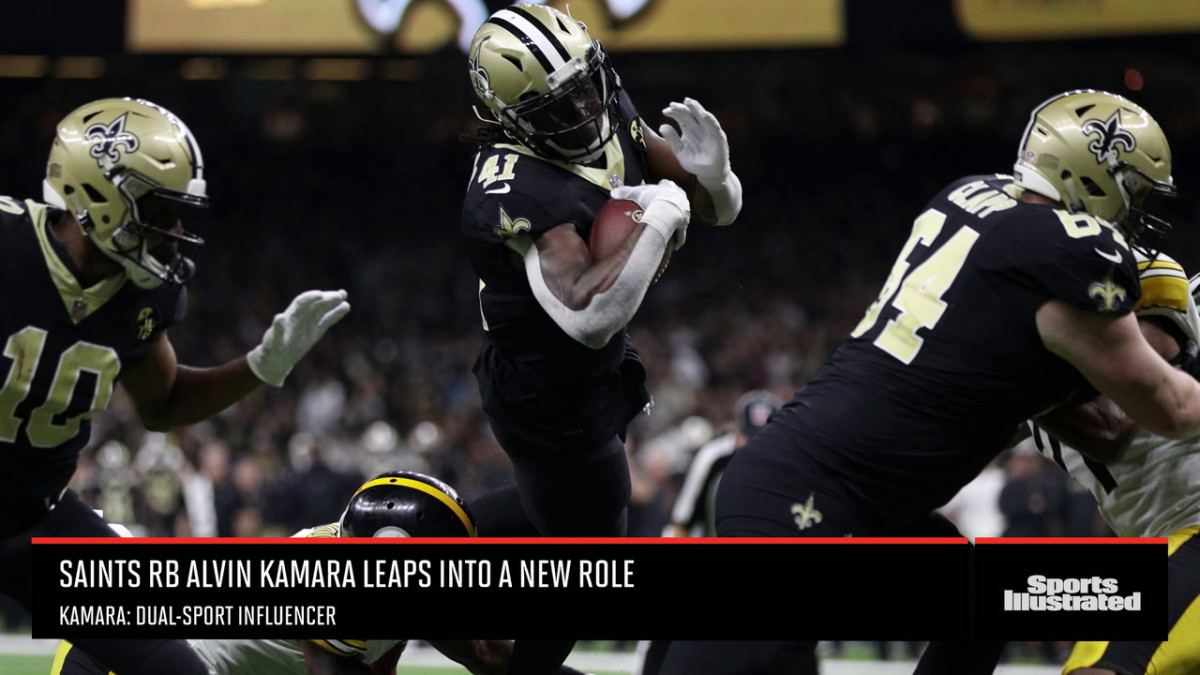 Alvin Kamara is used to forging his own path. Now he’s going to try and do it in a different sport, NASCAR.

Over the weekend, the association announced that the running back will serve as the first Growth and Engagement Advisor. Per the Saints News Network, Kamara will work alongside the Charlotte-based NASCAR Marketing team and contribute to planning, ideation, and activation around fan development and engagement.

The announcement comes a little over a year after Kamara attended his first race, the Dixie Vodka 400 at Homestead-Miami Speedway in support of Bubba Wallace Jr., the only African-American driver in