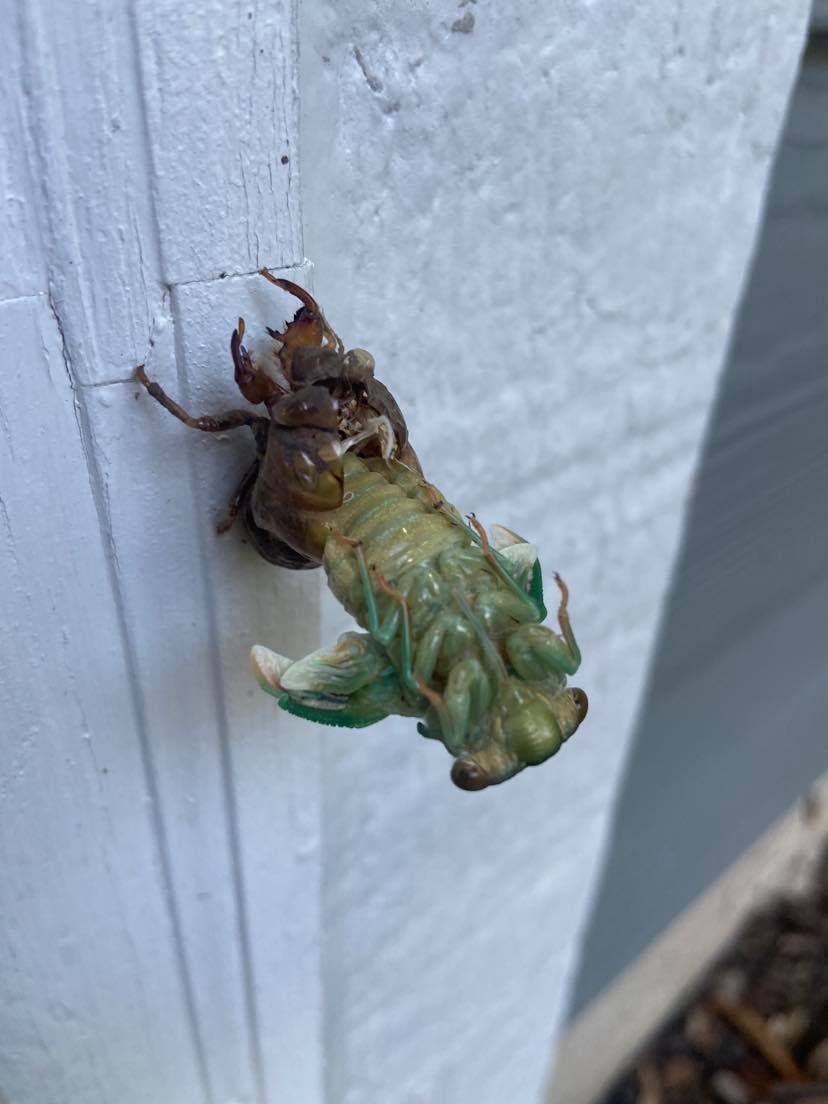 Notes come from around Chicago outdoors and beyond.

“Don’t have a buck, haven’t seen one yet this season. However, I was going down the street I saw a doe with some fawns [photo above]. I’ve seen one or two, but never five. Don’t know the doe took on some other doe’s young, unusual.” Bill Peak

A: I’ve seen a couple triplets, but never five.

Andy Knapp spotted this dead emerging cicada at his Minooka home this week. “I’ve never seen this before,” he emailed. Nor have I.

WOTW, the celebration of wild stories and

Sumner County residents had an opportunity to get outdoors and attempt to hook a big catch without a fishing license in Tennessee’s public waters during a recent Free Fishing Day.

Events were held across the state last month to introduce families to the recreation and relaxation of a day on the water catching fish.

Tennessee Wildlife Officers Nathan Karch and Carl McCoy were on hand to help out during the City of Hendersonville Fishing Rodeo at Memorial Park, sponsored by the Hendersonville Parks Department. 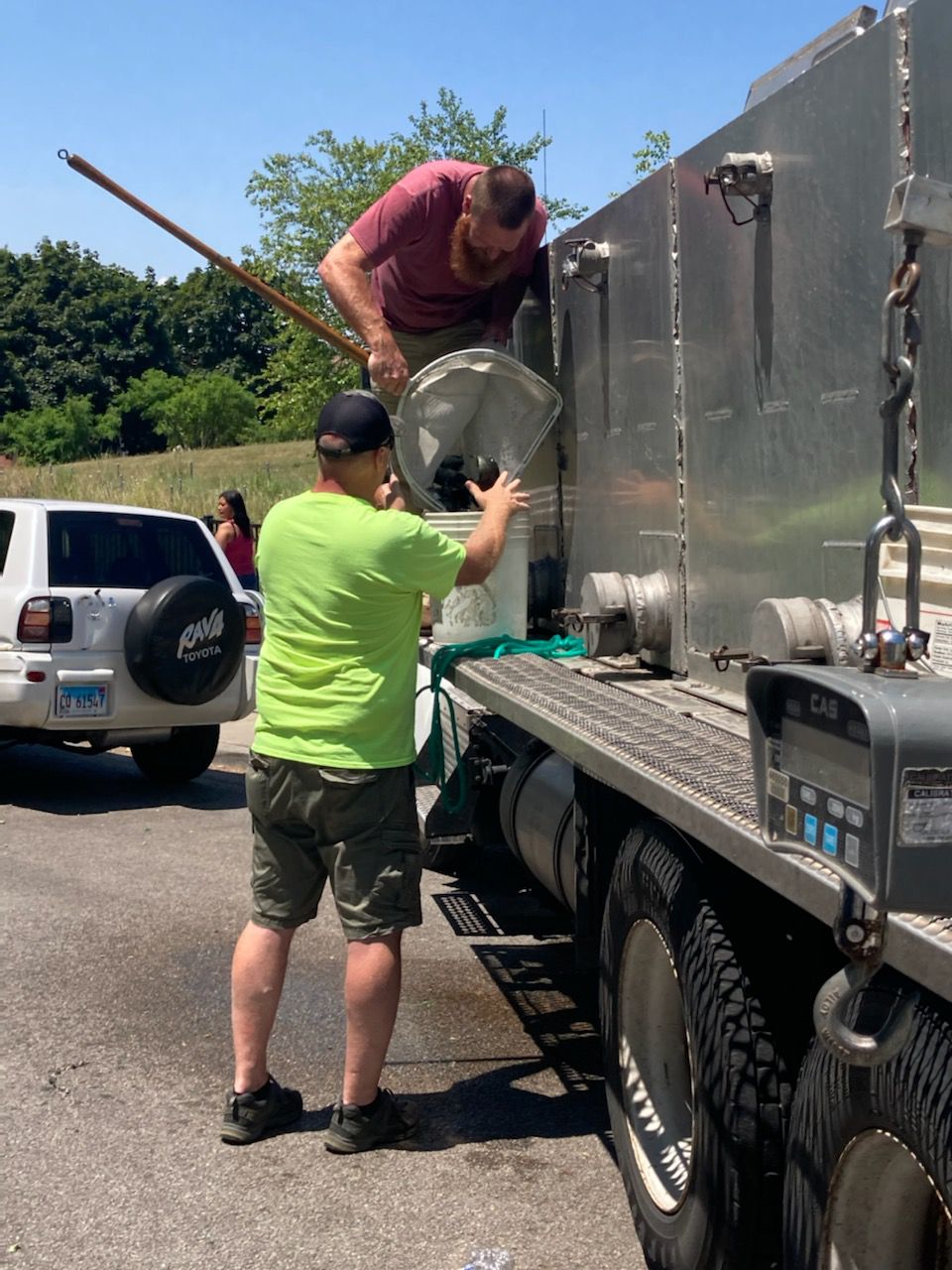 Notes come from around Chicago outdoors and beyond.

Ken “Husker” O’Malley proudly emailed this photo of his daughter with a western painted turtle from a northern Wisconsin trip. “Even at 21, my daughter Hailey still loves to explore just as much as when she was little,” he emailed. “Memories that never get old.”

WOTW, the celebration of wild stories and photos around Chicago outdoors, runs most weeks in the special two-page outdoors section in the Sun-Times Sports Saturday. To make submissions, email [email protected] or contact me on Facebook (Dale Bowman), Twitter