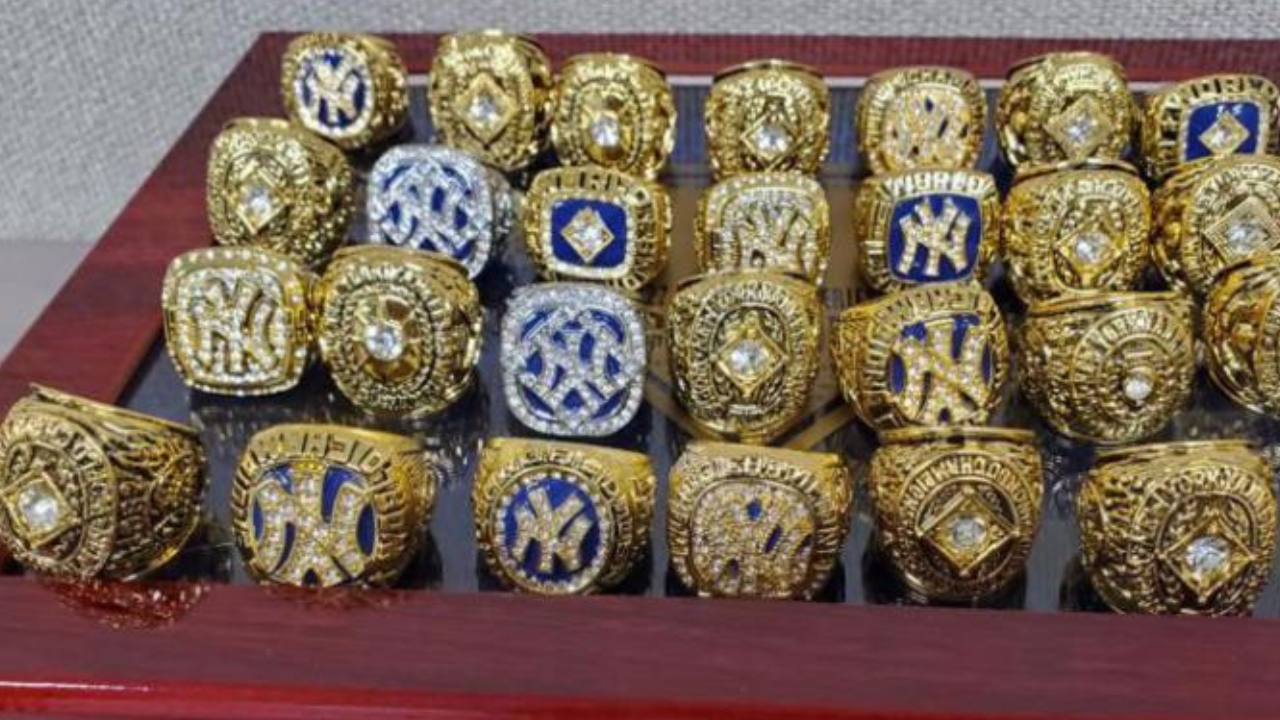 CHICAGO — Customs officials in Chicago seized 86 counterfeit championship sports rings on Monday that would have been worth more than $2.38 million had they been genuine, authorities said.

In a news release, the U.S. Customs and Border Protection said the shipment arrived at the Chicago port of entry from China.