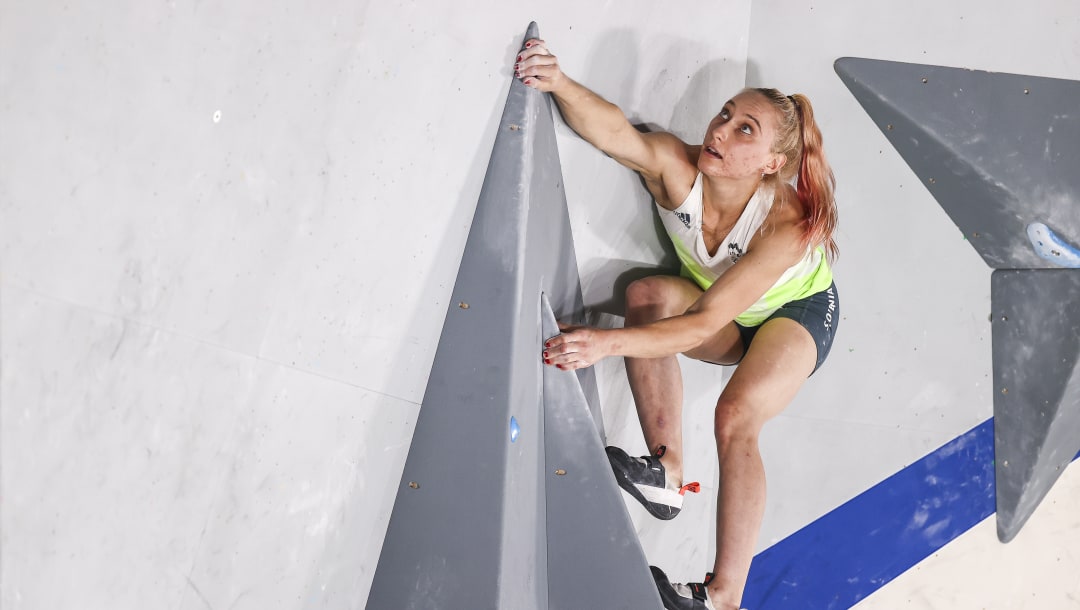 Olympic champion Janja Garnbret delighted the home crowd with a stunning victory in the lead final at the IFSC Climbing World Cup in Kranj on Saturday (4 September).

The 22-year-old said she had not been training hard in the build-up to the event, but her win saw her claim a fourth lead World Cup title, and her first since 2018, just ahead of previous table-topper Natalia Grossman.

Garnbret needed to win to take the series title and she was the last athlete to go.