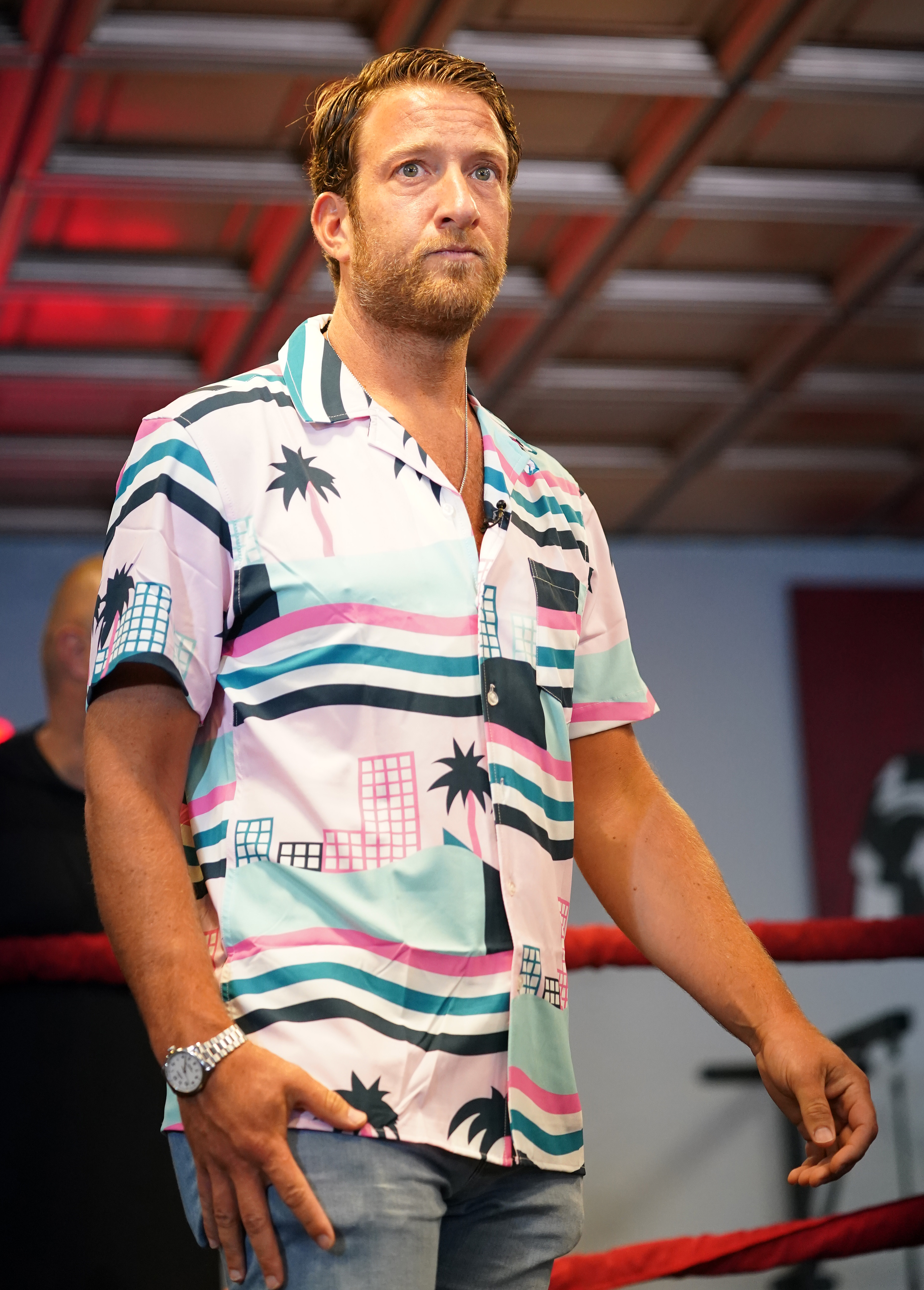 BARSTOOL Sports founder Dave Portnoy is back on Twitter after he was briefly suspended from the platform for violating the company’s rules.

“I’m back,” tweeted Portnoy along with a video of former wrestler Ric Flair screaming he’s “the dirtiest player in the game.”

Portnoy, who goes by the username @stoolpresidente on Twitter, was missing from the site for a brief few hours on Friday before his return.