Thirteen U.S. service members were killed in a suicide bombing attack near Kabul’s Hamid Karzai International Airport on Thursday as thousands sought to flee following the Taliban’s takeover of Afghanistan.

Among them were 11 Marines, according to the Pentagon, plus one Navy hospital corpsman and one Army soldier. At least 18 other U.S. service members were injured, and at least 169 Afghans were also killed.

The Afghan victims included a news agency founder. British officials also said there were two citizens and the child of another citizen among the dead.

President Joe Biden commended the “bravery and sacrifice” of the 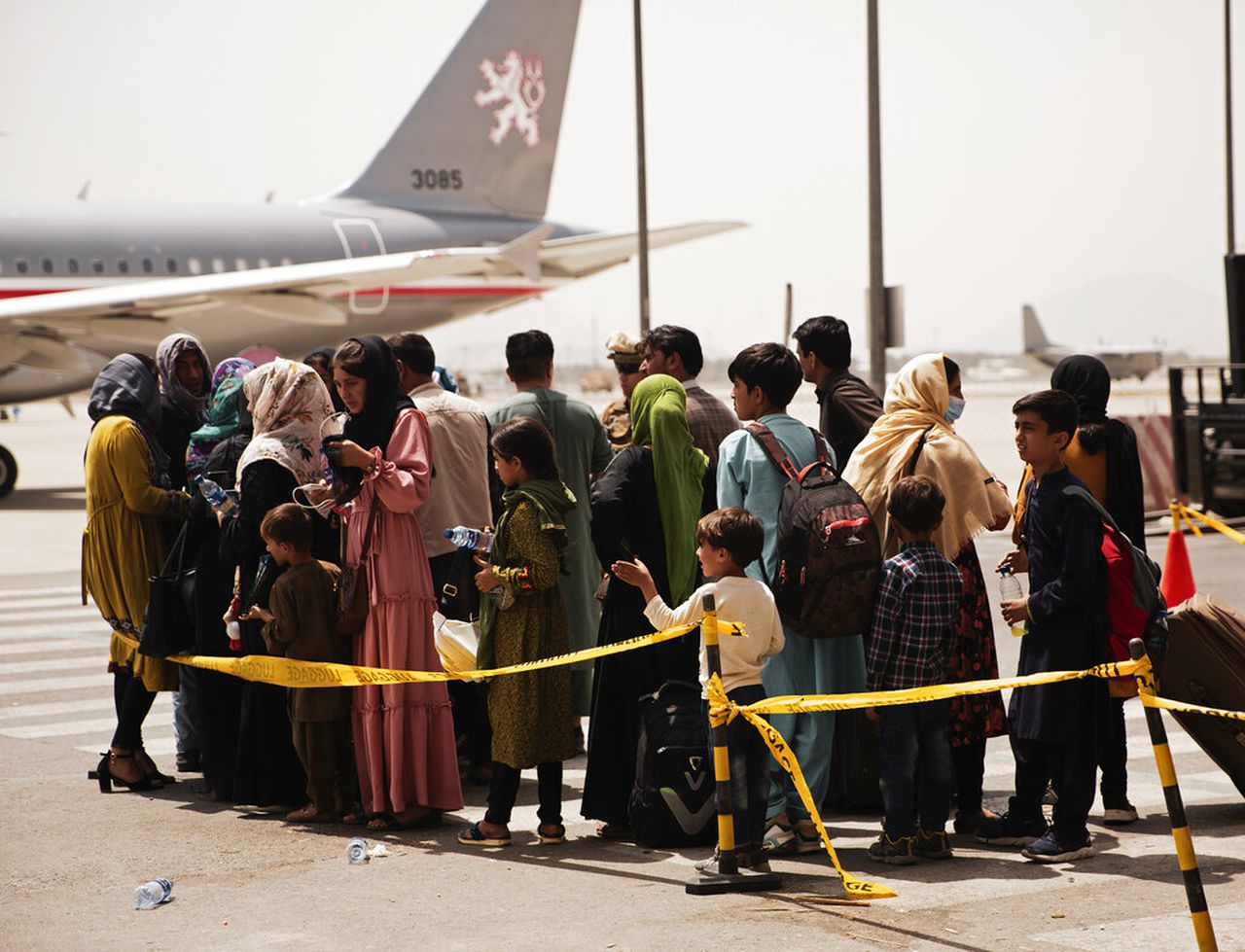 A look at some of the top stories trending online today around the world including the latest news from Afghanistan, coronavirus updates and much more.

The Greek wildfires: What went wrong and what can be fixed? (Al Jazeera)