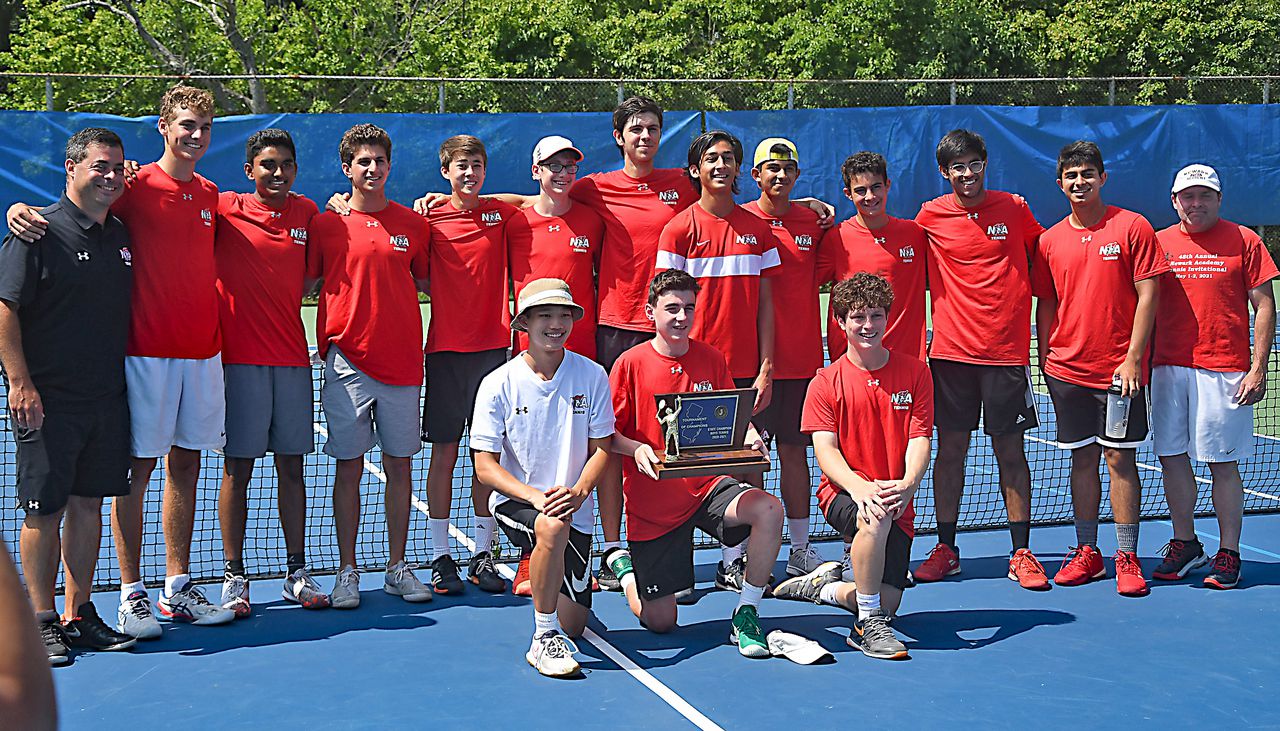 Top-seeded Newark Academy, No. 1 in the NJ.com Top 20, added to its grand history on the courts with a 5-0 victory against second-seeded and No. 4 East Brunswick in the NJSIAA Tournament of Champions final on Thursday afternoon at Mercer County Park in West Windsor.

The team championship is the Minutemen’s (24-0) state-leading 14th all-time. The Bears (20-3) were searching for their second-ever T of C crown. This was a rematch of the 1992 T of C final when East Brunswick topped Newark Academy.

“It feels great. It’s been a while we since won,” Newark Academy senior