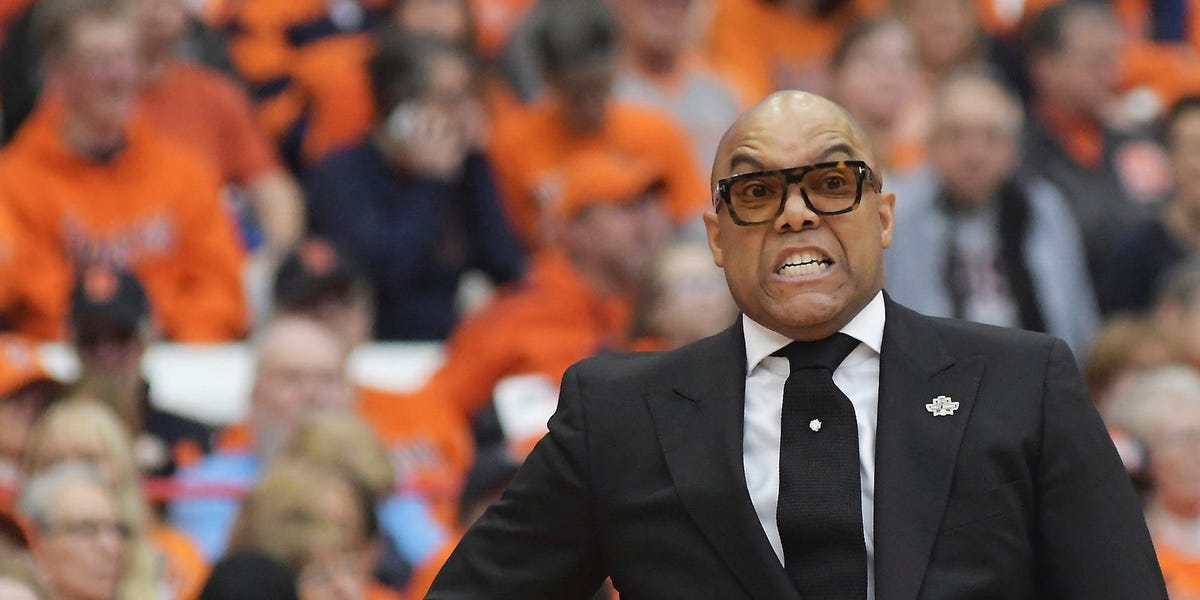 The Syracuse Orange will look like a new team heading into the 2021-22 season.

A whopping 12 players from last year’s squad have elected to transfer for the upcoming season, leaving coach Quentin Hillsman with just three familiar faces on his roster one month after their 2021 run came to an end.

With the promise of immediate eligibility upon switching teams, 17% of Division I women’s basketball players have entered their names into the transfer portal since the NCAA title game on April 5, according to The Daily Orange. But even given the nationwide uptick, Syracuse’s mass exodus stands out.

Some signs suggest that players and staff clashed over COVID-19 protocols throughout the season, which might have led to the Orange’s unprecedented roster turnover. Four players were suspended from the program after the ACC tournament due to breaches of Syracuse’s pandemic-related rules. All four of those players have since transferred, and eight of their former teammates have followed suit.

“You have to wear a mask, don’t go anywhere, wash your hands, you can’t be around people, stay in your bubble, you can’t go to class, all your classes are online,” Hillsman told The Oakland Press. “It wasn’t fun for me every day trying to enforce that, but we had to. We didn’t do anything as a team, even on the road. It was a really tough year.”

“How much that had to do with it, I don’t know,” he added. “But it definitely made the year less than enjoyable for all of us.”

At least five of the Orange’s latest transfers will stay within the conference. The Associated Press reports that Kiara Lewis — Syracuse’s 2020-2021 leading scorer — is joining the Clemson Tigers, while her fellow starter Digna Strautmane will head to Georgia Tech. Emily Engstler, Amaya Finklea-Guity, and Maeva Djaldi-Tabdi are taking their talents to Louisville, Duke, and Miami, respectively.

But Syracuse will welcome the No. 11 recruiting class for 2021 along with four transfers of its own to soften the blow of the program’s many departures. USC’s Shalexxus Aaron, Texas Tech’s Naje Murray, Arizona State’s Eboni Walker, and Howard’s Jayla Thornton are all set to join the Orange come fall.

“For me, it’s OK if you want to make a decision to move on,” Hillsman told The Daily Orange. “But it’s also OK for us as coaches to be able to go to the portal and get some players that can help you win and continue your standards.”