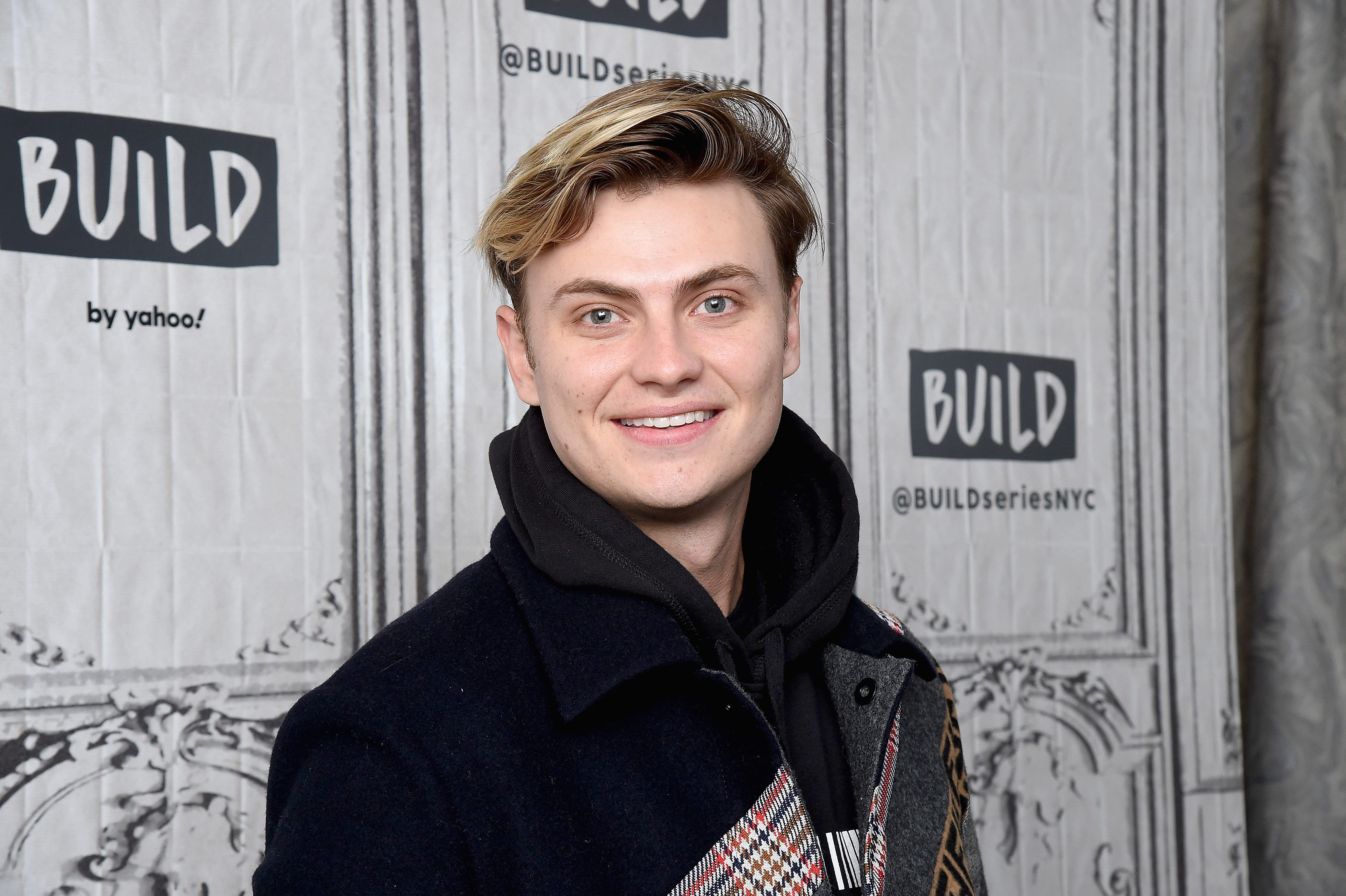 A clip of a swimming pool on fire has left people scratching their head and saying the laws of physics had been “broken.”

YouTuber Carter Sharer shared a clip on TikTok from his lush pad, thought to be at Holmby Hills, Los Angeles, showing flames dancing across his pool.

Sharer said: “I didn’t think water was flammable until I accidentally lit my pool on fire. Seriously it’s burning. Like guys seriously the water is on fire, it’s burning . And I don’t know how to put it out. Because if I put water on it, it keeps burning.”

A follow-up clip shows someone pouring water onto the flames from a hose, with no effect.

“So we’re trying to put out the pool fire with water, but like I said water is flammable now in 2021. What’s happening?! It doesn’t burn, it’s burning my pool,” Sharer says.

The incredible footage has been watched more than 15 million times, as people were baffled at the phenomenon

While it’s not clear exactly what was causing the flames or whether it was started deliberately, people put forward multiple theories to explain how the fire was burning on water.

Some claimed chemicals, including chlorine, oil or even hydrogen from the water, had all caught alight.

TikToker Cordell Castle commented: “Wow, you just be out here casually breaking the laws of physics.”

Ethan McKee asked: “What does burnt water look like?”

Sage sarcastically suggested: “Have you tried putting your water in rice?”

Rxllin asked: “How is this even possible?”

Minato advised: “Call the fireman and tell [them] your pool is on fire.”

May joked: “At least you got free pool heating.”

While Lucy thought: “Bruh physics be lying to us.”

Another remarkable swimming pool video went viral earlier this week, after a suspended pool on top of a parking lot dramatically collapsed.

Footage capturing multiple angles of the incident was shared to Reddit, where it has since been viewed thousands of times. No one was reported to have been injured.

The incident took place in Vitória, Brazil, on April 22 at around 10 p.m. local time, according to a time stamp in the CCTV footage.

The incredible footage shows the entire blue-tiled floor of the pool giving way, sending thousands of gallons of water crashing on the parked cars below.

Reddit user Leandroas, who shared the clip online, wrote: “The building had to be evacuated after the incident. The building was built in 2018 and the construction company is paying the hotel cost for the 270 residents, they will be able to return to the building on the 27th.”