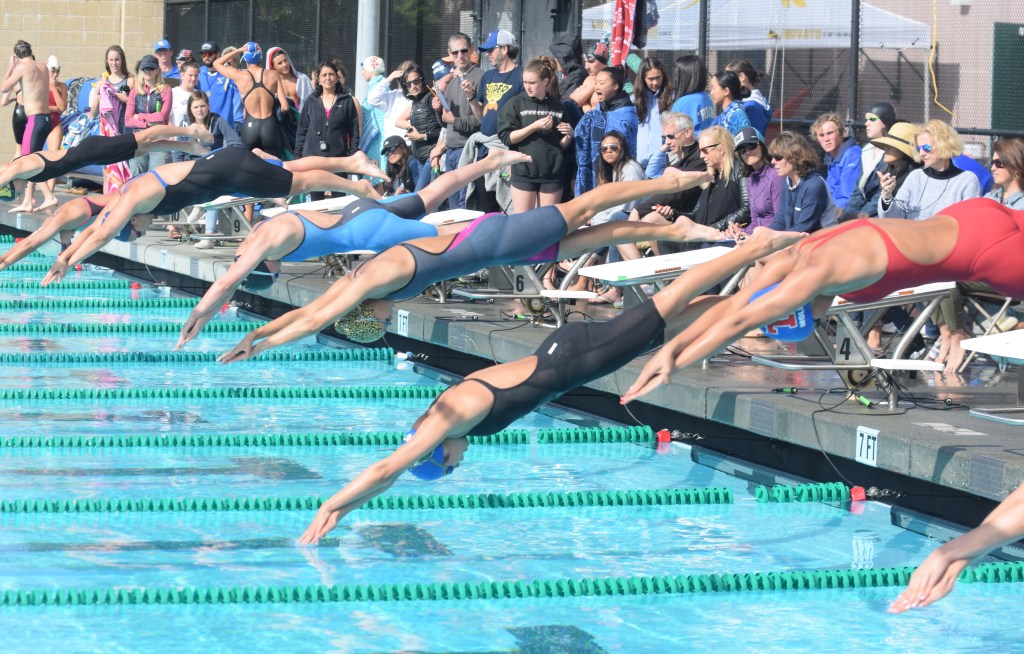 High school athletes in Marin finally have some dates on their calendars to circle.

Cross country and swimming will be the first sports back with tryouts and practices scheduled to begin on Feb. 22.

“I’m anxious for it to start,” Redwood High swimming coach Fred Ferroggiaro said. “It’s going to be a challenge, with new wrinkles with COVID protocols.”

The MCAL built a week for tryouts and initial practices into each schedule, meaning the first cross country or swimming dual meets will take place in the first week of March. Girls tennis and girls golf are set to follow one week later.

The MCAL will not be holding any league playoffs this year. The final day of competition for all sports will be June 4 to avoid conflicts with finals and graduation.

Football, given a mandated end date of April 17, would need to start by March 1 to get three weeks of practice in pads and five games in. Marin would need to advance to the orange tier by March 1 or else the season would be canceled.

Marin remains in the purple tier and would be required to spend three weeks in the red tier before graduating to orange. Marin would likely need to get into the red tier by next week to keep any hope of a football season alive under the current guidance.

“We are among the larger counties that may be headed toward the red tier,” Dr. Matt Willis told Marin County supervisors. “It’s something that could happen as early as mid-February if our numbers continue to improve.”

Despite that, football faces long odds unless the state decides to move football up a tier, or abandons the tier system entirely, as the National Federation of State High School Associations (NFHS) did on Tuesday.

California, still leading the country in total COVID cases by a distance, is one of only a handful of states that has yet to hold any official high school sports competitions.

“I think it’s an absolute failure by the state,” Terra Linda football coach Dallas Hartwell said, referring to the numerous restrictions currently in place for youth sports. “These kids have put in so much time and have worked so hard … It’s incredibly heartbreaking.”

Other sports in the more restrictive tiers, like soccer, basketball and wrestling, are tentatively scheduled to begin in mid-April but Marin’s COVID-19 numbers would need to drastically improve over the next two months for that to happen.

April 19 is the latest those seasons could start while meeting the seven-week requirement. If Marin isn’t in the yellow tier by then, those seasons will be canceled.

“We’re thinking realistically that we’ll get in purple (sports) and we probably will get into red,” MCAL commissioner Susie Woodall said.

Multiple factors went into the decision-making process, including trying to split up sports that the same athletes usually compete in. As such, cross country will finish before track and field begins despite both sports being permitted while in the purple tier. Swimming will also finish before water polo begins. .

Facility and field space were also factors. As such, girls golf and tennis will start and finish before the boys get their shot on April 19.

WIAA boys swimming sectionals: Sauk Prairie battles to first sectional title in program history | High School Swimming
We use cookies on our website to give you the most relevant experience by remembering your preferences and repeat visits. By clicking “Accept”, you consent to the use of ALL the cookies.
Cookie settingsACCEPT
Manage consent