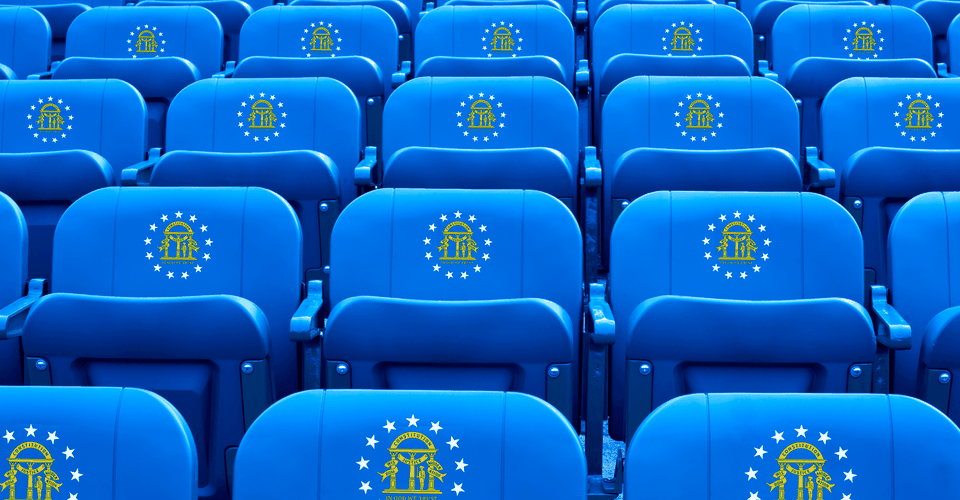 Sports Should Boycott Georgia – The Atlantic

Read: What just happened in Georgia?

In the days after the election bill passed, the Major League Baseball Players Association’s executive director, Tony Clark, indicated that players might support moving the yearly summer classic in response. “Players are very much aware” of the new law, Clark told The Boston Globe. “As it relates to the All-Star Game, we have not had a conversation with the league on that issue. If there is an opportunity to, we would look forward to having that conversation.” Meanwhile, Los Angeles Dodgers manager Dave Roberts, who is Black and Asian American, already has said that he would consider passing on the opportunity to manage the National League team in the All-Star Game because of what’s happening in Georgia.

Civil-rights activists have discouraged a comprehensive boycott of Georgia, because such an action could harm vulnerable families and undermine the Black economic base in the state—most notably in Atlanta, a city that has been ripe with opportunity for people of color. Bernice King, the daughter of the Reverend Martin Luther King Jr., tweeted: “Please stop the #BoycottGeorgia talk. That would hurt middle class workers and people grappling with poverty. And it would increase the harm of both racism and classism.”

But more targeted actions could help, and this is where athletes and sports leagues could be particularly influential. When major sports organizations have taken a stand for civil rights, they have been able to achieve substantive results. The NFL moved the 1993 Super Bowl out of Arizona because the state refused to enact a paid holiday honoring King. The NBA moved its 2017 All-Star Game out of North Carolina because of a state law demanding that transgender people use public bathrooms and locker rooms matching the sex on their birth certificate. For almost 15 years, the NCAA banned South Carolina from hosting championships because the Confederate flag flew on statehouse grounds.

In each case, those states backed down. Major sporting events are powerful motivators because they provide a significant economic boost and a badge of prestige for host cities. Conservative politicians who willingly ignore civil rights and other social-justice issues may listen when their stubbornness jeopardizes their standing in a sports-obsessed culture. Some fans might support Georgia’s new law now, but that support could be severely tested if the law winds up costing the state the All-Star game or other big events.

Could officials in Georgia be persuaded by such arguments? Keep in mind that Atlanta has become an extremely attractive destination for major sporting events because it has favorable weather, excellent transportation links to the rest of the country, and the headquarters of many potential corporate sponsors. If not for the global pandemic, the 2020 Final Four would have been played in Georgia’s capital city. The Super Bowl was held there in 2019, as was the College Football Playoff semifinal. The PGA Tour’s Masters Tournament is in Augusta every year.