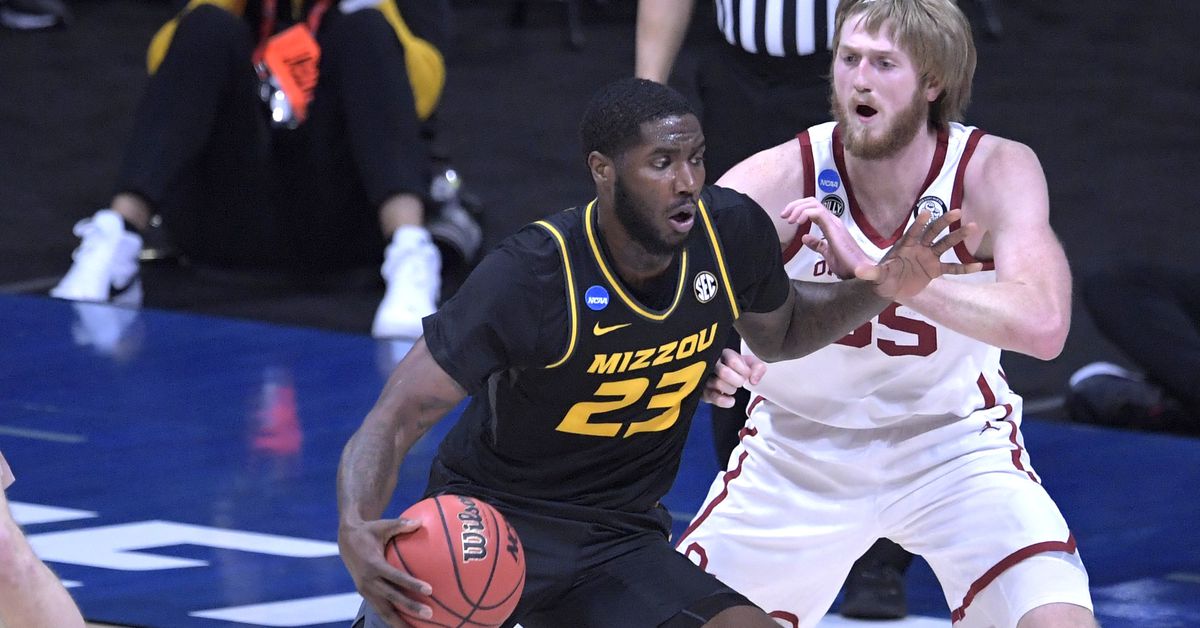 What a weird year, eh?

I’m not sure if I’ve covered a season with such a wide range of emotions as this one. From meager preseason expectations (from most outlets except this one), to an undefeated Non-Con slate which featured big wins over Oregon and Illinois, and destiny type comebacks versus Bradley and TCU. The crater at the beginning of the conference schedule which featured getting blown out by Tennessee at home, and an ugly road loss to Mississippi State.

Mizzou zoomed into the top 25 and stayed there until mid February, that included a spot in the top 10, and a projected 4 seed after a big win over Alabama. From there things unravelled a bit. An ugly road loss to Ole Miss, Jeremiah Tilmon missing games due to a death in the family, and seven losses in the final 10 games, with 8 of those games coming down to the final few minutes.

Basically, Mizzou was playing competitive basketball but they weren’t playing with the consistency they had earlier in the season which kept them ahead in those moments, and the losses piled up.

You could sense the frustration build. Cuonzo Martin was hoping the NCAA tournament might give his team enough of a reset, but the Oklahoma game last night was essentially a replay of a lot of the end of the season. Missed opportunities and poor possessions in critical portions of the game meant Mizzou was playing from behind instead of ahead. Something I kind of talked about this past week.

A disappointing end to a promising season

Did Missouri regress to the mean after their hot start? Or fall apart?

I think you probably know where I stand. I think it was more things evened out. A lack of reliable depth, or consistency from important players meant Mizzou was mostly good, but not great. And too often that means you get sent home earlier than you want to be.

Perhaps Mizzou’s mark was that their inconsistency is more of a hallmark than a glitch. In the past we’ve talked about BartTorvik.com’s GameScore where he basically rates how you played. Last year Mizzou played 7 games at 90 or better, 5 at 80 or better, 4 in the 70s, 1 in the 60s, 3 in the 50s, and NINE games below 50. That’s what I’d call inconsistent. So let’s look at this year:

Clearly a shortened schedule gives you a different outcome, but if Missouri nearly eliminated the “Ugh, awful” games. And when you account for Tilmon being out for Arkansas and Georgia, even flipping just one more win makes it look like even more progress.

It’s honestly a little odd for me to look at the games in this context. Mostly because it says Missouri didn’t play all that poorly down the stretch, they just didn’t quite play well enough. Upon review and with context, this is actually true. In Mizzou’s last 10 games they averaged a game score of 74.6. Under Martin Mizzou is 7-6 with a GameScore in the 70s… and yet they were 3-7 in that stretch of games. So about .500 turned into .300.

Really, all they had to do is just flip a few more possessions. If Mizzou simply goes 5-5 and still gets bounced in the first round, we’re all still feeling a lot better.

After the last few years of virtually the same roster and lineups, it’s time for something new (mostly)!

Mizzou’s five man senior class is (likely) moving on. I say likely because the NCAA has granted blanket eligibility to everyone after this year. So theoretically they could ALL come back. But we don’t really expect any of them to return.

Roster turnover hasn’t been the problem in recent years. Sure there have been some defections, but the core of the roster has been in tact for the bulk of the past three years. The senior class is responsible for over 60% of the minutes and about 57% of the points on this years team… so losing this group means you’re replacing a good amount of production for really the first time in a few years.

It’s been a minute but let’s check out the scholarship graphic:

Rumors seem to persist that this might also be Xavier Pinson’s last year as well. Losing X will clearly impact the minutes and points needing to be replaced, and if you’ve read this piece each year you know I don’t like to project any individual players leaving prematurely. I think it’s fair to consider Pinson not returning because he tested the waters of the NBA draft last year and the talk seems to be more about him wanting to turn pro.

As for other transfers, I won’t be guessing on anyone, but I think in today’s environment it’s always very possible somebody sees greener pastures beyond the Missouri basketball program.

So with all that said, Missouri is looking to fill a roster spot with at least ONE and very likely TWO positions. With a good and enticing five man recruiting class coming in, Mizzou needs to replace some scoring. Doing so will very likely mean hunting the transfer market for guys who are prepared to help immediately. Allowing some time for the freshman class to get used to the waters.

We head into a very important offseason…

Cuonzo Martin and his staff have enough on the roster to be better than people expect. Although I don’t think you’re looking for a return trip to the NCAA next year, I think you’re largely looking to avoid the cliff dive some people seem to expect. It’s one thing to predict a step back, another to things at Missouri and the rest of the league will remain static. It won’t, there will be surprises and changes all over the league going into next year.

So as important as it is to fortify the roster with some higher end talent via transfer, the 2022 class is one that could provide a boost and some excitement.

Last year I finished with this:

The 2021 recruiting class is important, and the offseason of recruiting and roster building is important. But next season is an important one for the program, as it’s one where you want to see Cuonzo Martin’s plan take shape, and see Mizzou Basketball step into the upper tier of the SEC and back into a returning NCAA tournament.

The 2021 recruiting class was important (and still ongoing), but Cuonzo accomplished much of what he was hoping for. Anton Brookshire and Trevon Brazile won the Missouri State Basketball Championship for Kickapoo High School yesterday. Sean Durugordon has been on campus for months, Yaya Keita is nearly fully recovered from his torn ACL, and Kaleb Brown (Kobe’s little brother) is looking to fill in like his brother did early on.

If Martin and his staff can land a couple impact guys, you have your foundation. The next step is building on it. The 2022 class has some high end talent who Cuonzo Martin needs to land. The largest complaint — at least the one that I tend to think has the most merit — is Cuonzo hasn’t been able to break through and land the kind of talent to push Missouri into the next tier. Arkansas landed Moses Moody, Auburn got Shariffe Cooper, Illinois continues to land elite guys, now Missouri needs the next level of players to sign on.

Aidan Shaw, Tarris Reed, Mark Mitchell, Isaac Traudt… all are guys who have listed Missouri in their top schools. Missouri doesn’t need to land every elite guy, but they need to get at least one to step on board. Improving recruiting happens in two ways, landing more impact guys is a big part of it, but also landing an occasional elite guy is part of it too. We’ll have more in depth looks into the recruiting stuff as we go along.

For the most part we saw the plan take shape this year. Mizzou didn’t finish as high in the league as you might want, but they were re-established as a respectable program and no longer a guaranteed win (well maybe outside the state of Mississippi). Then they made the tournament again.

Now, I think it’s time to see Phase 2 of the Martin plan. The one where he helps the program take the next step, which involves top 4 finishes in the league, and protected NCAA seeds.

Clark Lea is on a mission to rebuild Vanderbilt football, and he won’t be going at it alone