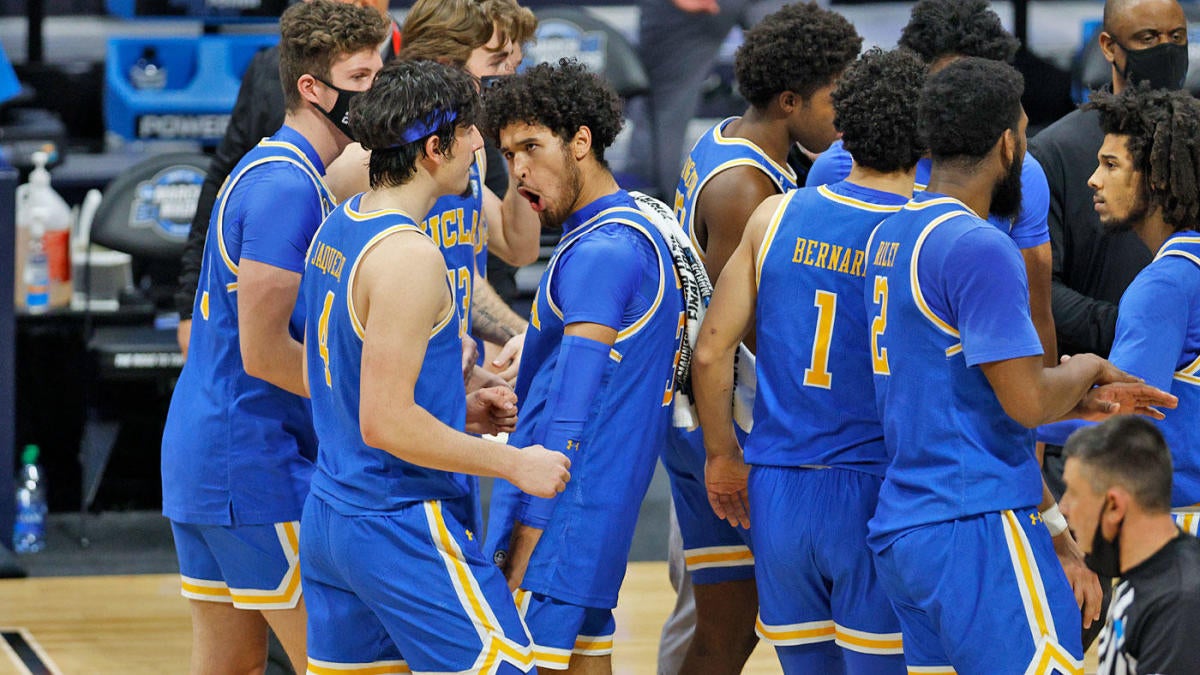 Plenty of Cinderellas are still alive in March Madness, plus grading the latest NFL blockbusters

Hello again everyone. Hope your Monday is off to a great start. It’s me, Shanna McCarriston, coming to your email inbox one more time before Pete takes back over.

As some of you may know, I am from Boston and our sports teams have let us down a little bit lately. I know it’s annoying when Bostonians complain about a lack of championships for a few years, because we have so many, but hey, being annoying is kind of our brand.

I was excited this weekend to watch NWHL’s Boston Pride end the championship drought and bring another trophy to the city of champs. We all agree it had been too long, right? Well, if you’ve made it this far in the newsletter and didn’t close it out in anger over a Bostonian being obnoxious, congratulations, I promise to keep the Boston talk to a minimum after this as your reward.

We have a lot of sports news to get to, so let’s get started.

📰 What you need to know

It’s the most wonderful (and stressful) time of the year: March Madness. We had a full weekend of games, which means it’s time take a look at winners and losers beyond just the final scores and really break down the highs and lows of these teams during play.

Winner: UCLA’s run continues — It took overtime, but No. 11 seed UCLA defeated No. 2 seed Alabama 88-78. The team was already writing an impressive story this tournament and this win is just another chapter to the now legendary tale

Loser: Creighton goes cold — No. 5 Creighton was facing the dominant No. 1 seed Gonzaga, but they were not once able to hold a lead. Can’t win if you can’t lead! The Bluejays got as close as three, but Gonzaga knows how to turn up the heat, and did so by going on a 16-8 run to make Creighton’s chance of winning slim.

NFL Draft trades always bring some surprises, and this year was no different. The Dolphins were aggressive and in return got themselves a huge haul of premium future draft picks.

All those numbers can get a bit overwhelming, so let’s dive in further and look at what grades these three teams earned with the deals and why.

Looking at all three teams, it’s hard to ignore the splash the Dolphins made (pun intended) and how smart it was in so many ways. They took advantage of when the market was just perfect for them, made the deal to the right teams and thought ahead. It’s hard not to choose them as the team I think got the best part of the deal.

Mike Woodson is set to replace Archie Miller as Indiana’s men’s basketball head coach. Miller was fired after failing to reach the NCAA Tournament in his four years with the team. Woodson was hired off the New York Knicks bench, where he was an assistant to Tom Thibodeau.

Woodson has never coached college basketball, but his connection to this program run deep.

According to reports, the Hoosiers were also looking at Boston Celtics coach Brad Stevens and Ohio State’s Chris Holtmann for the job.

After a 60-game season, we are getting a normal 162-game MLB season once again — and it’s only three days away. A shortened season meant a change in statistics and milestones couldn’t be reached as frequently as they normally are.

This season, many star players are inching towards major milestones. We could see historic moments from Albert Pujols, Miguel Cabrera, Max Scherzer and more. Let’s take a look at what they could do in 2021:

I’m always looking for a local angle, so I’m personally rooting for former Red Sox pitcher Jon Lester to get his 200th win, which he needs just seven wins to achieve. He’s had 10-win seasons in every full season since 2013, so my money is on this being attainable.

📺 What to watch tonight

🥇 The best thing I saw yesterday

Sixers guard Danny Green sent a jersey and a note to the 94-year-old woman who spent the pandemic studying the NBA and chose Green as her favorite Sixer.

A Grip on Sports: If we are to lose power on this Palm Sunday, let’s hope it happens after the Gonzaga/Creighton game finishes