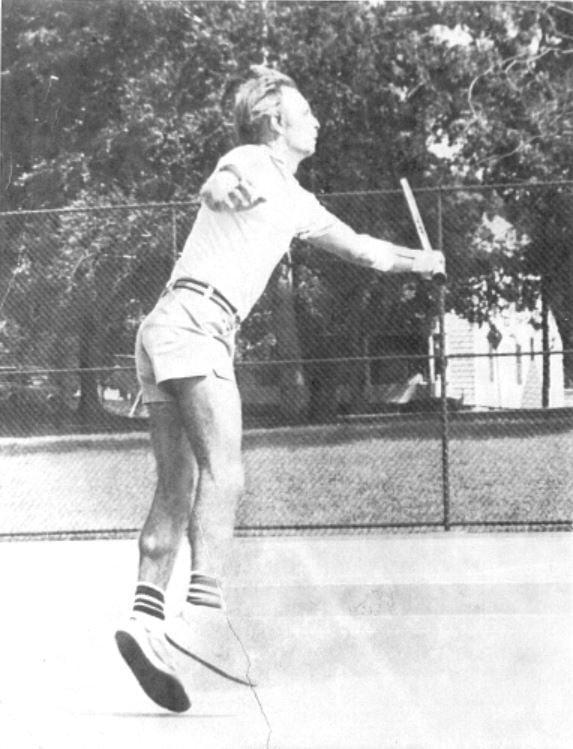 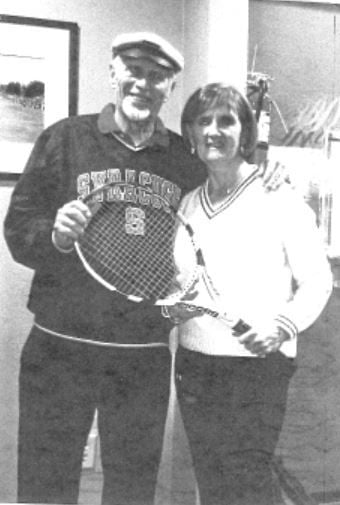 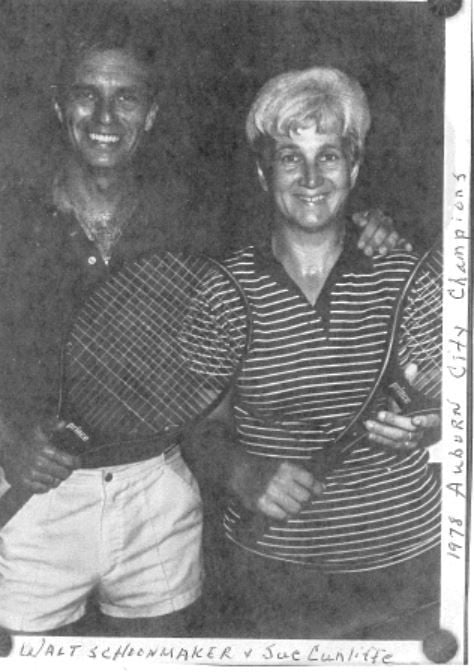 Ormie King
Special to The Citizen

Today’s article is about a well-known legend of the Auburn tennis scene, Walt Schoonmaker. It was mailed to me just recently and the author is unknown. Thank you Walt for being a great Legend of Auburn!

Anyone who plays tennis in Auburn knows Walt Schoonmaker. He is “Mr Tennis.” He has either played with you, coached you or watched you play.

Your membership makes our reporting possible.

He grew up in Weedsport, one of eight siblings. He played baseball, basketball, football and tennis. One year, while nursing a football injury, he was the New York State Ping Pong Champion. He played football for Nyack College and then gravitated to serious tennis. He held a national ranking into his 70s and played in qualifying tournaments for the majors. He earned his coaching credentials and coached in Miami, Florida, Auburn High School and at Cayuga Community College. He was the first inductee into the Auburn Tennis Hall of Fame. He and his wife, Jan, have over 60 medals from the New York State Senior Games, where they both play singles and mixed doubles.

Walt is also a talented artist having illustrated many children’s books and with two published books of his own cartoons. He’s done a caricature of most everyone in the area and still draws at the Sterling Renaissance Fair.

Walt and Jan have five children: Cheryl, Dawn, Sam, Vince and Brent; 13 grandchildren and two and a half great grandchildren. These days he can be seen coaching his granddaughter, Kayla, at Champions for Life several days a week. He and Jan still play at least five days a week at the courts near their home in Bradenton, Florida, during the winter months, and on their own court, or at Clifford Park, most summer days. He’s still swinging at 84!