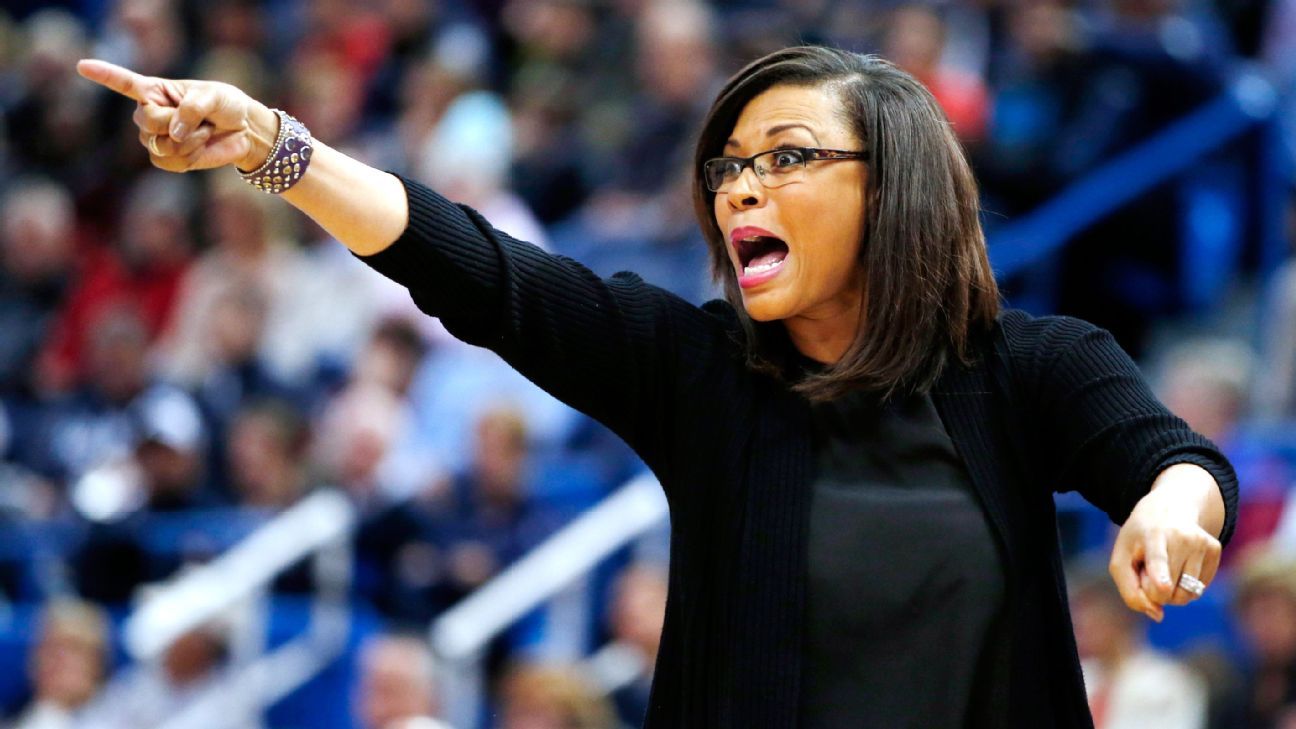 While LSU did not disclose where Fargas was headed next, she has been in negotiations to take over as team president of the WNBA’s Las Vegas Aces, people familiar with those discussions have told The Associated Press.

Fargas’ discussions with the Aces were disclosed to the AP on condition of anonymity because she had not been officially hired.

LSU also appeared to be on track to qualify for the 2020 NCAA tournament had it not been cancelled because of the COVID-19 pandemic.

Fargas ranks second in LSU history in victories behind only Sue Gunter.

“It was a tremendous honor to represent LSU,” said Fargas, who played for Tennessee under her maiden name, Caldwell, and also coached at UCLA. “I leave with many wonderful memories. I will forever be a LSU Tiger.”

“She’s helped mold and inspire her team to understand the value of an education, community involvement and using their platform to make a difference,” Woodward said. “Nikki’s legacy at LSU will go far beyond the basketball court.”

While it remains to be seen who’ll replace Fargas, it would not be surprising to see LSU pursue Baylor coach Kim Mulkey, a south Louisiana native and former Louisiana Tech player whose son, Kramer Robertson, played baseball for the Tigers.