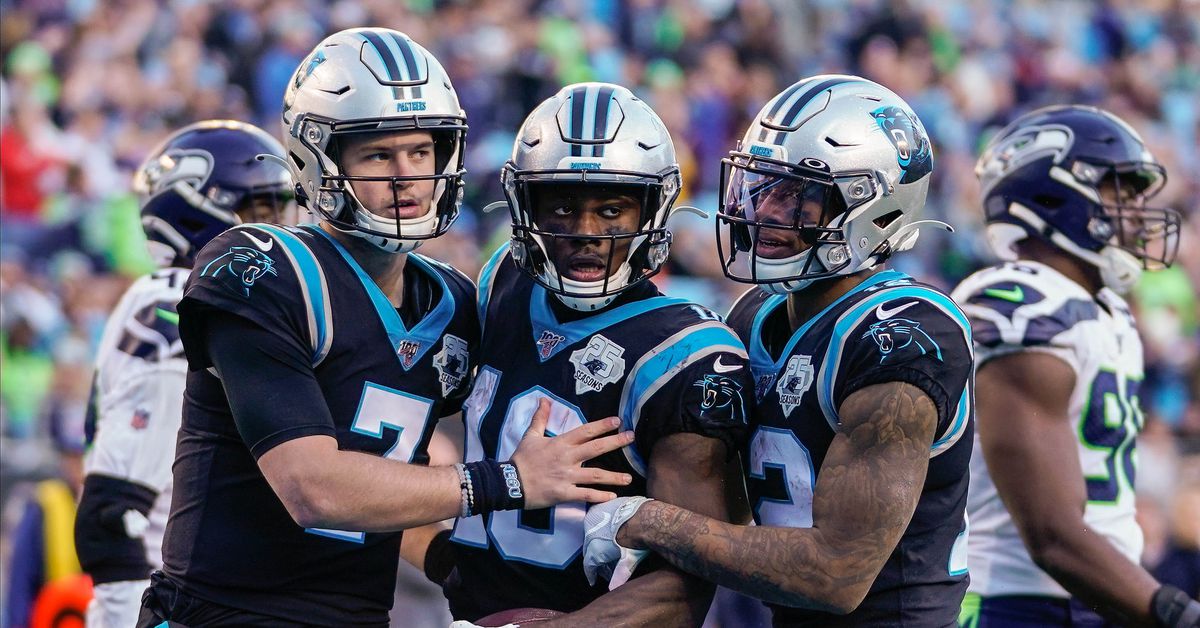 The NFL’s new league year starts today at 4pm. Teams, players, and agents have been working out deal over the last two days during the NFL’s legal tampering period. Those deals can now become official. Any pending free agents who haven’t been re-signed are now officially FAs.

Even after signing Ryan Fitzpatrick, I’m told Washington has not ruled out a trade for Sam Darnold, per sources.

It’s a bit more unlikely now, obviously, as WFT won’t be willing to go as high as others in draft compensation, but they still have interest in the #Jets QB.

Ronald Darby signs with the Broncos

According to @RapSheet WFT has some interest in Trubisky and Ryan Fitzpatrick. Trubisky is a better option than Mariota or Winston, IMHO, and probably on par with Darnold, but I’d rather look to the draft.

DB Danny Johnson – not tendered, team could re-sign him

Washington FAs signed by another team