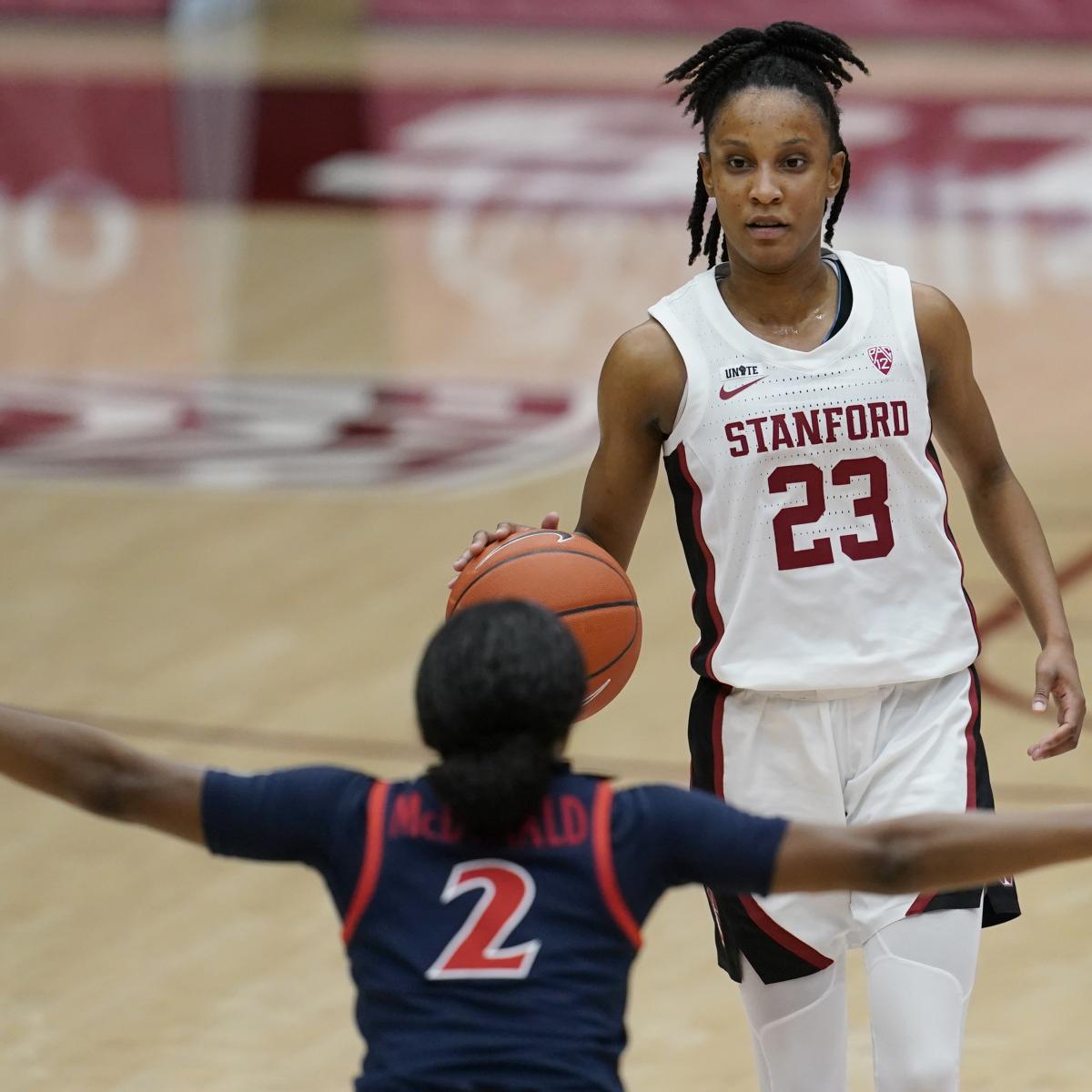 An all-Pac-12 showdown for the NCAA women’s basketball tournament championship takes place Sunday night, when No. 3 Arizona looks to pull off another major upset this postseason against No. 1 Stanford.

The Cardinal easily handled the Wildcats in two games this year, but Arizona is on an absurd run through the tournament and is showing few signs of slowing down.

Head coach Adia Barnes led the Wildcats to double-digit wins over No. 14 Stony Brook, No. 2 Texas A&M, No. 4. Indiana and, most stunningly, No. 1 UConn—taking down a powerhouse program by 10 in the Final Four. As Stanford seeks its first NCAA title since 1992, it will have to get past an Arizona team that’s shown it can play up to the moment and then some.

Aari McDonald may be the most confident player left in the tournament after dominating the Huskies with 26 points, seven rebounds and a few unforgettable three-pointers. Stanford hasn’t been particularly great about slowing her down, either.

The only problem is the Cardinal easily won both games by double figures—including a 27-point beatdown at the McKale Center in January.

One of the toughest challenges in college basketball is beating an opponent three times in one season. Stanford will have to find a way to do that if it’s going to capture the title. With star players like Haley Jones and Lacie Hull in the backcourt, the task gets significantly easier.

Arizona has been counted out plenty of times since March Madness began, only to prove its detractors wrong time and again. That magical ride is likely coming to an end Sunday night, but it won’t look anything like the past two losses to Stanford.

The Wildcats will make this one a fight, but the Cardinal will close it out with a trophy ceremony.