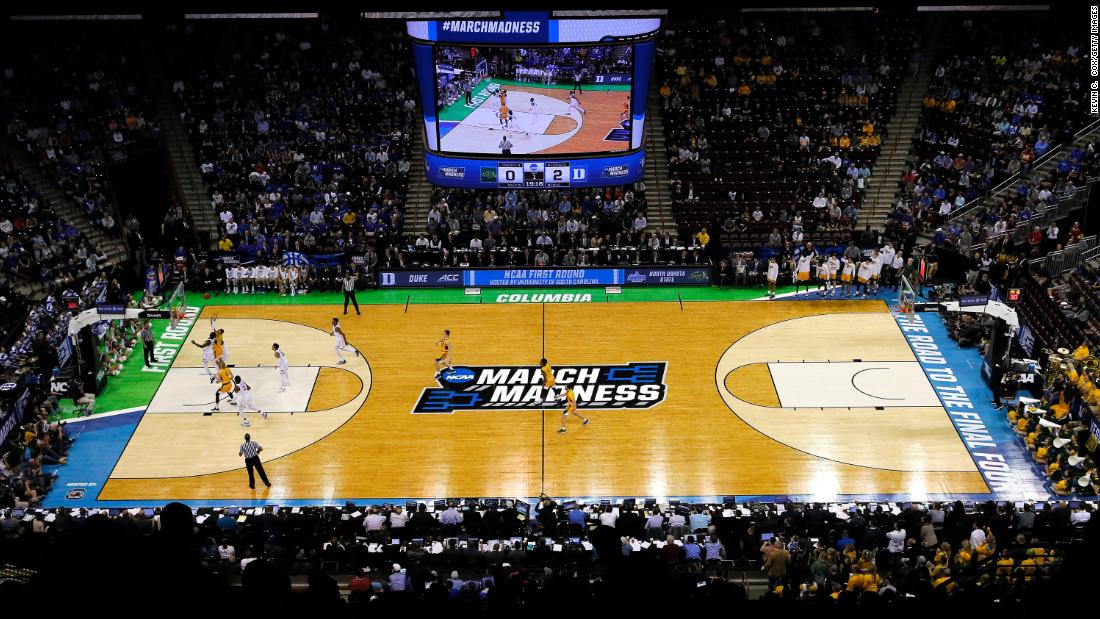 CNN obtained the budget document on Friday from the NCAA.

The 2018-19 budgets are the most recent numbers released by the NCAA after last year’s championships were canceled due to the Covid-19 pandemic.

The most recent data shows the men’s championship tournament generated $864.6 million in net income, while the women’s lost $2.8 million, the highest loss out of any NCAA championship.

On Thursday, the NCAA announced it hired a law firm to do an external equity review between all men’s and women’s championships across all three divisions.

In a statement to ESPN, NCAA chief financial officer Kathleen McNeely said, “The difference in the budgets is because of the scale of the two tournaments…and the nuances in the delivery, which tend to be committee decisions on how they’re going to deliver those championships.”

“I’m not saying there might not be minor issues, but in my opinion, there is a lot of parity between the men’s and women’s basketball tournaments as we look at it from an individual student-athlete experience, which tends to be our focus,” McNeely said.

A spokesperson for the NCAA referred CNN to McNeely’s statement to ESPN when asked for a comment.

The NCAA cited in the report that “the gap in budgets stem from differences in tournament structure,” with the largest difference being the women’s first- and second-round games, which were played on school campuses and hosted by the higher-seeded teams — a decision put into effect in 2014 to grow fan interest and attendance, according to the document.

Unlike in years prior to the pandemic, the entire 2021 women’s NCAA Tournament is being played in and around one city, San Antonio, Texas.

According to the NCAA budget document, “The men’s basketball tournament pays for nearly every other NCAA championship across all divisions except for four: baseball, men’s ice hockey, men’s lacrosse and men’s wrestling, all in Division I.”

The NCAA’s board of governors makes the final decision over the championship budgets on the basis of recommendations by the board’s finance and audit committee, according to the document.