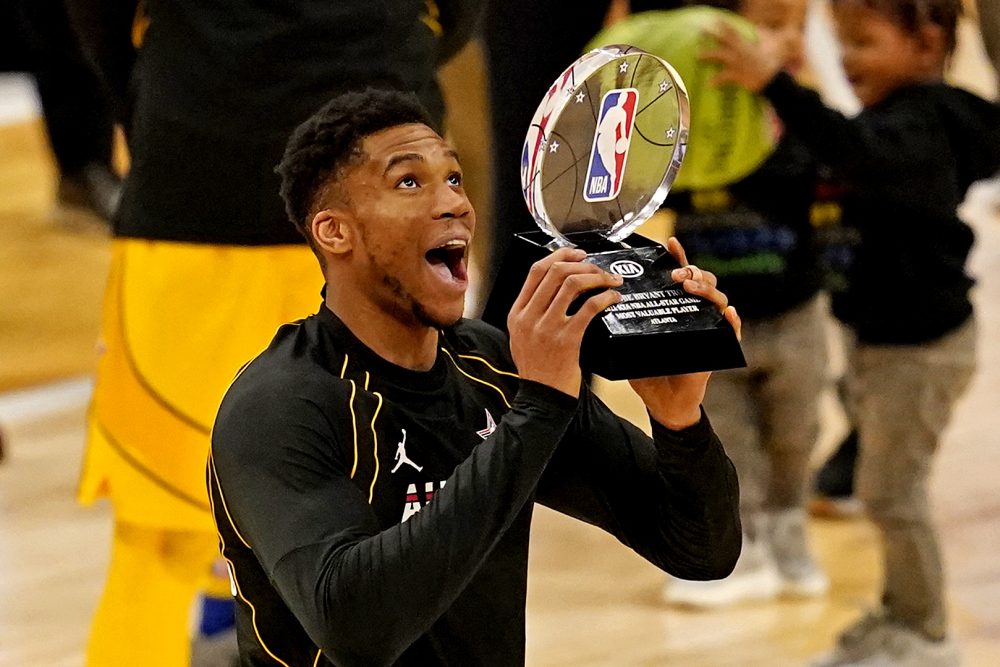 The NBA All-Star Game on Sunday drew a record-low 5.943 million viewers across TNT and TBS, per ShowBuzz Daily. That’s not great! However, the game did win the key younger demos (18-34, 18-49, under 49) across cable and broadcast. The previous record-low came back in 2008, when the game drew 6.334 million viewers on TNT alone. The fact that the game itself even happened was criticized by fans and players alike, and as noted by Paulsen of Sports Media Watch, the traditional Saturday primetime of hoopla didn’t happen – the skills contest took place two hours before the game (drawing 4.259 million viewers), and the slam dunk contest took place at halftime.

To me, the bigger takeaway here is that the concept of the All-Star Game has lost much of its meaning across all sports. The MLB All-Star Game has been in freefall over the last decade. The audience hit a record low in 2012, falling below 11 million viewers for the first time. After slight increases in 2013 and 2014, viewership fell below 11 million again in 2015, dropped under nine million in 2016, and bottomed out at just over eight million viewers in 2019. It wouldn’t surprise me if it never hit ten million again. Over the last decade, viewership for the MLB ASG has been nearly halved.

The Pro Bowl is another example of an All-Star Game in freefall, though its move from broadcast to cable certainly plays a role (the MLB ASG has never been on cable, while the NBA ASG moved from NBC to TNT nearly two decades ago) in its recent cliff dive. Excluding this year’s Pro Bowl non-game “celebration” (which drew under two million viewers, and clearly isn’t a viable comparison), viewership has stalled out. With the game being simulcast on ABC and ESPN starting in 2018, viewership increased to 8.55 million viewers before dropping to 8.07 million in 2019 and 7.97 million in 2020. Prior to the simulcast decision, Pro Bowl viewership was cratering, bottoming out with 7.4 million viewers on ESPN alone in 2017, its sixth consecutive year of declines. Adding a broadcast on ABC helped increase those numbers, but we’re almost back to where we were four years ago.

There’s only so much that the leagues and networks can do to stem these declines. All of these games have had new bells and whistles added or their formats changed, to little (if any) success. It’s hard to see leagues cancelling their All-Star Games in spite of the declining viewership, and it’s also hard to see networks not wanting to air them. Because even though fewer fans are watching, these games are still drawing more viewers than the inventory of regular season games (except the Pro Bowl, but the NFL is freakish in that way) and that’s at least something for networks to hang their hat on.

Dodgers’ David Price volunteers to pitch out of bullpen