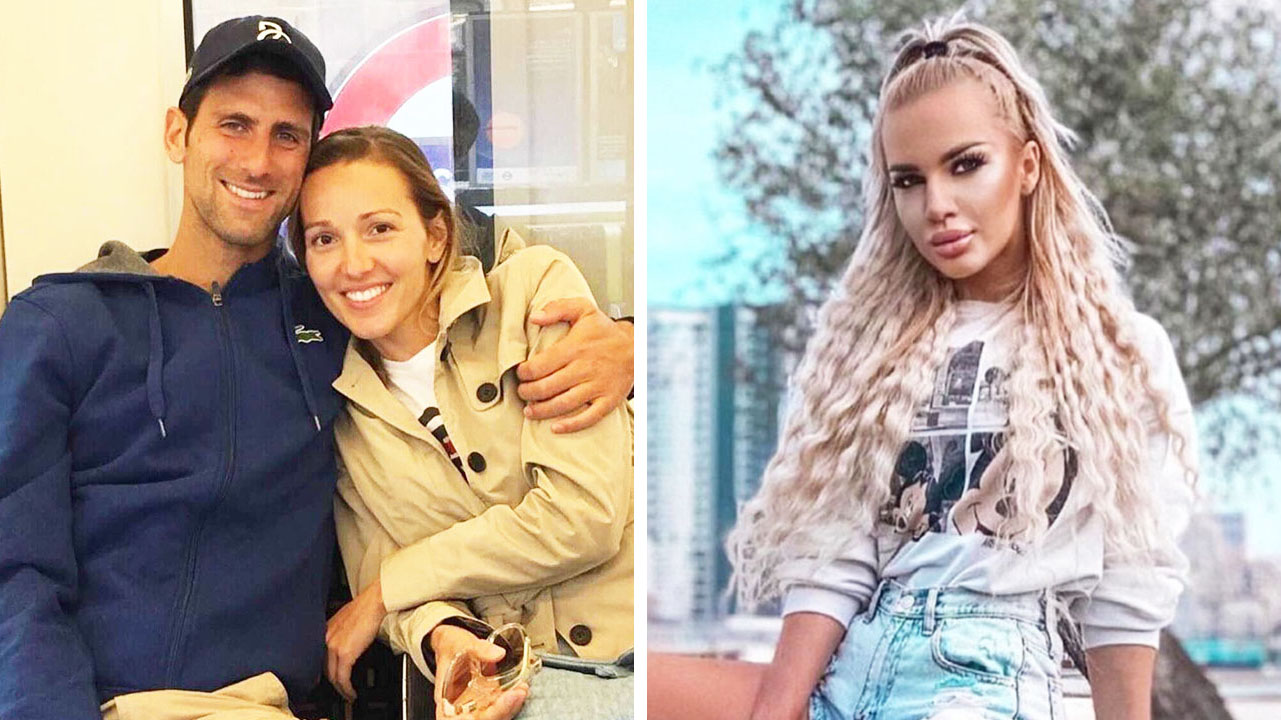 Model claims she was offered money to seduce Novak Djokovic

A Serbian model has alleged she was offered $90,000 to film and have sex with World No.1 Novak Djokovic in an apparent attempt to discredit him.

Model Natalija Scekic told European magazine Svet&Scandal she was brought to London, which she thought was for business.

“It is true that a guy contacted me. I know him from the city [of London] and I considered him a serious guy,” Scekic told Svet&Scandal, according to Marca.

“I am familiar with their work and they were good. When he asked me for a date, I thought it was for a business matter. However, as the conversation progressed, I saw that it had nothing to do with my life.”

Much to her shock, during the meeting she claimed the man offered her up to $90,000 to seduce Djokovic in an attempt to cause harm to his marriage.

“I thought it was a hidden camera when he told me that I had to seduce Novak and film it, but not to worry about that because he was already taking care of that,” she alleged, according to the magazine.

“He told me I could get about 60,000 euros for that and a trip wherever I wanted. I laughed, expecting him to say it was a joke, but the man was very serious. I felt very offended and humiliated.”

Scekic said she immediately turned down the alleged request and felt like ‘throwing water’ on the man.

She went on to praise Djokovic for being an incredible ambassador for Serbia throughout his historic tennis career.

Djokovic has been married to Jelena Djokovic since 2014 and the pair have two children.

Novak Djokovic and his team have not responded to the claim.

The World No.1 recently pulled out of the Miami Masters, after his Australian Open victory, after announcing he wanted to spend more time with his family.