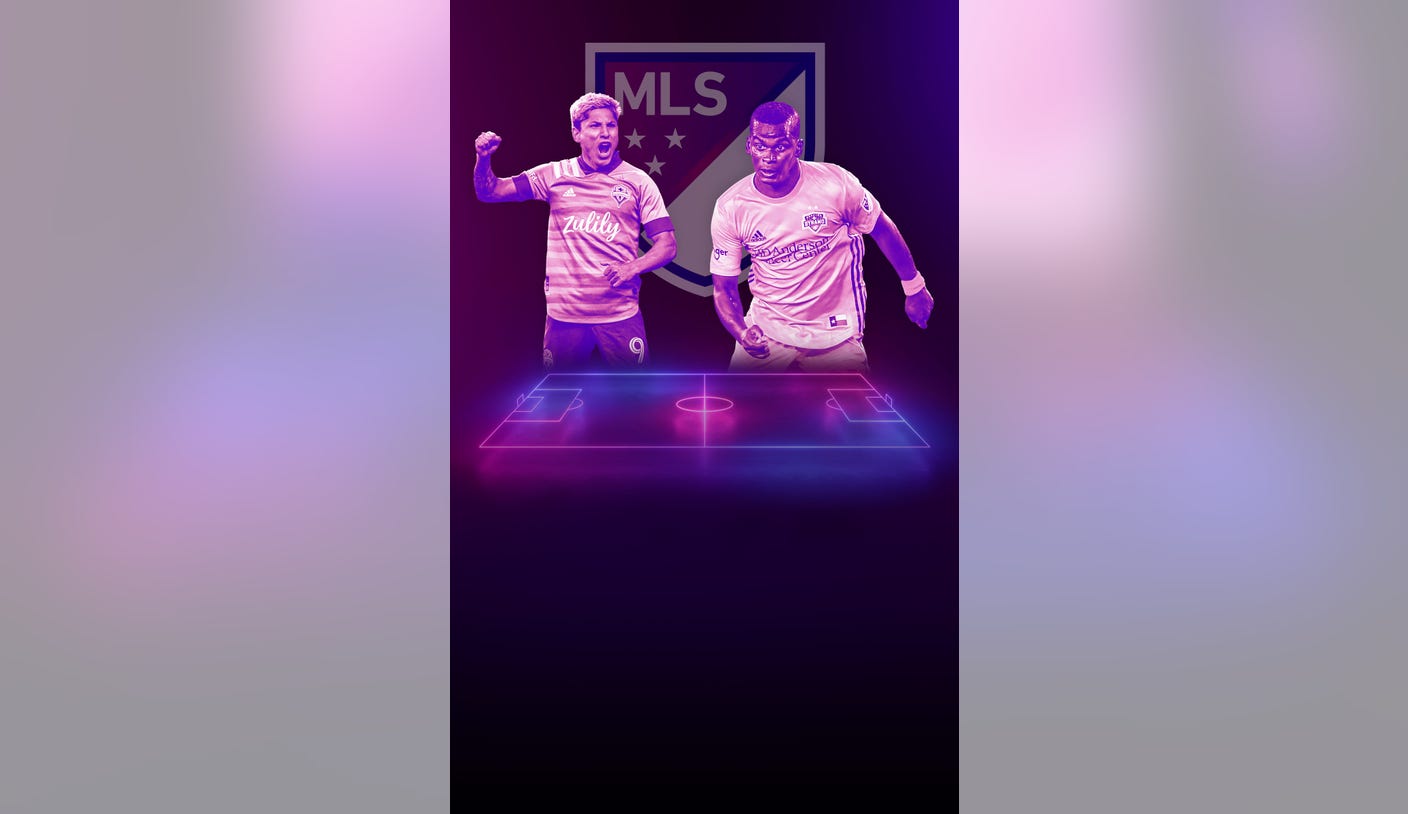 What’s better than an opening day? An opening weekend, of course.

The MLS regular season kicked off Friday, with a jam-packed slate of games all weekend long featuring 26 of the league’s 27 teams.

Not to brag, but FOX Sports’ weekend schedule boasts a couple of games worthy of a watch, beginning with the Houston Dynamo vs. San Jose Earthquakes and MLS Cup runner-up Seattle Sounders vs. Minnesota United on Friday.

Here’s a look at top moments from the opening weekend.

Houston Dynamo midfielder Jose Memo Rodriguez used his body to fend off the defender and opened the scoring in the 2021 MLS season to take a 1-0 lead.

We’re excited about it!

Sound off, Seattle. Sounders midfielder Joao Paulo had the perfect touch out of the air to set up the smash.

Seattle forward Will Bruin turned it, shrugged off the defender and found forward Raul Ruidíaz, who put it away with a single touch.

Ruidíaz followed that with the perfect touch to finish it off and open a 3-0 lead.

Seattle’s Fredy Montero set a club record, with 48 goals in MLS regular-season play, in his first game with the Sounders since 2012.

Keep checking back for more live updates as they happen this weekend.

Get more from MLS Add to your favorites to get information about games, news and more.

MLB Is Latest US Pro Sports League to Upset Republicans After NFL, NBA
We use cookies on our website to give you the most relevant experience by remembering your preferences and repeat visits. By clicking “Accept”, you consent to the use of ALL the cookies.
Cookie settingsACCEPT
Manage consent