Spring training can start as scheduled next week after Major League Baseball and the Players Association reached agreement Monday night on expanded COVID-19 health and safety protocols, according to baseball sources. On field, there will be two leftovers from 2020′s abbreviated season: Runners on second base in extra innings and […]

Spring training can start as scheduled next week after Major League Baseball and the Players Association reached agreement Monday night on expanded COVID-19 health and safety protocols, according to baseball sources.

On field, there will be two leftovers from 2020′s abbreviated season: Runners on second base in extra innings and seven-inning doubleheaders. What they could not come to a consensus on, as they did last summer, is a universal designated hitter.

Among the new practices to be employed among players, coaches, and staff is using advanced technology to conduct contact tracing, with the hope the league will be able to contain COVID-19 outbreaks more quickly than last summer.

Later this week, tweaks to the spring training schedule — meant to reduce travel and risk — for the Red Sox and other teams who practice in Florida are expected to be announced.

The shorter doubleheaders and the extra runner in extra innings are meant to reduce the grind of the 162-game season that the players and owners plan to complete, whether or not there are fans in the stands.

Keeping pitchers from hitting is viewed by the players as a health and safety issue, too, as one measure to reduce wear and tear on pitchers performing a baseball function they are not particularly good at in a season heightened by COVID-19 risks.

But the owners did not agree to the universal DH in this latest round of talks, a payback of sorts for the players rejecting the owners’ proposal for expanded playoffs. That rejection accompanied the players’ vote to reject the owners’ call for a shortened, 154-game season that would start the season a month late. MLB had little choice but to agree to start the season on time and play a full schedule as the Basic Agreement between the players and owners stipulates.

Establishing health and safety protocols was the final step needed before spring training could start on time. 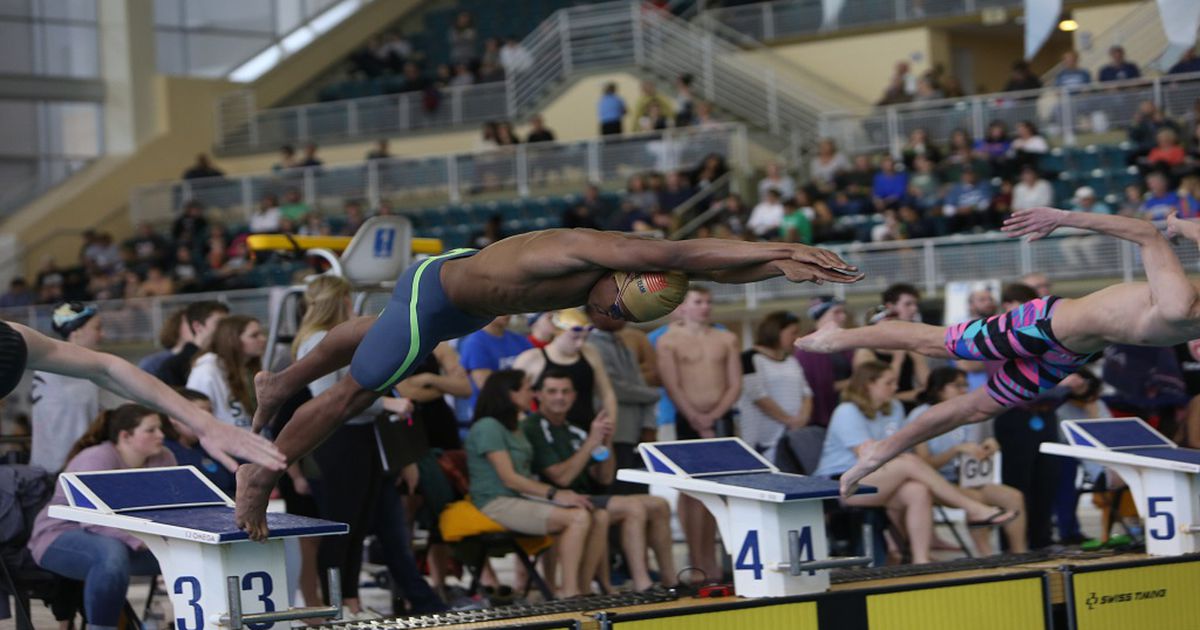