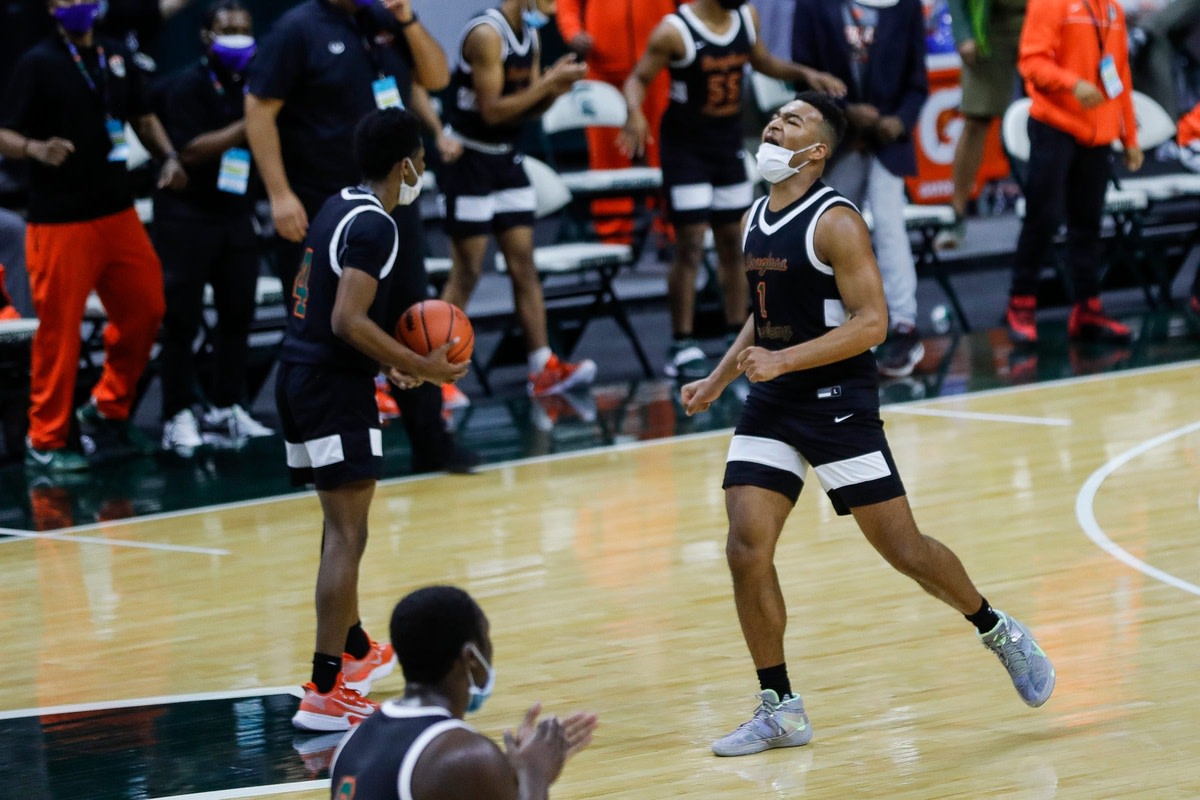 Brooks helped Detroit Douglass win the Division 4 State Championship on April 10 with a six-point (47-41) victory over Wyoming Tri-Unity Christian at the Breslin Center.

The four-star recruit is the No. 3 ranked player in Michigan and a top-12 small forward in the 2021 recruiting class. Brooks committed to the Spartans last April and signed his letter of intent on November 11.

“He’s probably come the farthest. Everyone said he can’t do this or can’t do that, and pretty soon, he’s playing better and better,” MSU coach Tom Izzo said. “I think Pierre Brooks has a chance to have a phenomenal career here because of the things we value: toughness, the ability to shoot the ball from long, long-range, play multiple positions.”

Want the latest breaking MSU news delivered straight to your email for FREE? Sign up for the DAILY Spartan Nation newsletter when you CLICK THE MAGAZINE ICON at the top left of the page or the FOLLOW button back on the main page. Don’t miss any of the latest up to the second updates on Michigan State Sports when you follow on Twitter @HondoCarpenter @McLainGrant1