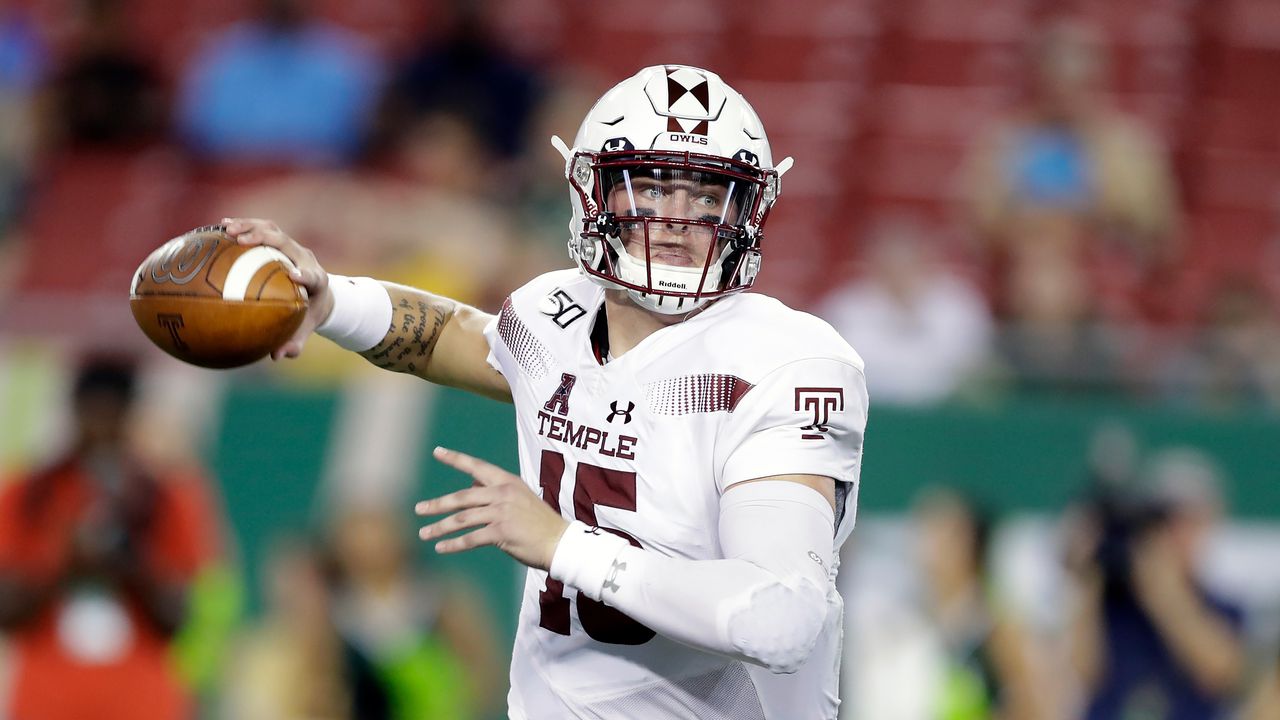 The Michigan State sixth-year senior defensive end is now taking advantage of the extra season of eligibility the NCAA gave all fall sports athletes due to COVID-19 and going through spring practice.

That means Beesley is watching film and practicing alongside Drew Jordan, a graduate transfer defensive end from Duke. Jordan is one of six transfers who joined the Spartans in January, along with four early enrollees from the 2021 recruiting class.

Michigan State followed an eight-week strength and conditioning program by starting spring practice on Tuesday. Last year’s spring practice was canceled due to COVID-19 so it’s a new opportunity for the coaching staff with returners, along with the transfers.

“We’re not here just to collect players, we’re here to build a team,” Tucker said. “That’s very important. Team chemistry is a big part of the game of football.”

Coming off a 2-5 record in a pandemic-disrupted season, Tucker’s roster overhaul is in full swing. The Spartans have lost 17 players to the portal since November and, aside from those who arrived in January, have commitments from six other transfers who would are on pace to join the program by the summer. And Tucker expects to continue adding transfers all the way up to the start of fall camp.

“You have to have good players to have a chance to compete and win games in this conference and beyond,” Tucker said. “It’s the Jimmys and the Joes, it’s not the Xs and the Os.”

Michigan State’s transfer additions include players in the mix to take over featured roles in the fall. Russo, who posted a 16-10 record as a starter at Temple, committed to the Spartans in December. Two days later, Rocky Lombardi, who started the first six games at quarterback last season, entered the portal before transferring to Northern Illinois. Russo and redshirt freshman Payton Thorne, who started the season finale last year, appear to be the frontrunners to take over at quarterback, although Tucker called it an “open competition” after the first spring practice.

“We’re looking for leadership and we’re looking for someone who can execute and run our offense efficiently and effectively,” Tucker said. “We have some talented players in that quarterback room.”

Michigan State finished 122nd in the nation in rushing last season at 91.4 yards per game but returns its top three running backs in Jordon Simmons, Connor Heyward and Elijah Collins. Walker, who had 217 carries for 1,158 yards and 17 touchdowns in 20 games over two seasons at Wake Forest, joins a crowded backfield with a chance at becoming the starter.

“(Walker) is a really good quick guy, quick-twitch guy, strong back,” said Heyward, who started six games last season. “But I think we all have different skillsets.”

Michigan State returns the starting bookends on its offensive line in AJ Arcuri at left tackle and Kevin Jarvis at right tackle. However, Tucker expects Horst, who started 19 games at left tackle over the last two seasons at Arkansas State, to immediately compete for a starting spot. On the other side of the ball, Brooks and Rowland face a leap in the competition level while Jordan comes in as a Power Five conference veteran who had 102 tackles, including 15 for a loss, and 10 sacks in 48 career games at Duke.

“He was the right fit for us,” Tucker said. “He stepped in, he’s mature, he’s played a lot of football, played a lot of snaps. … He’s also going to be able to give us what we need as a rusher on the edge but he’s stout against the run as well. A good football player and I believe he’s going to emerge as a leader for us. I’m glad he’s here. He’s a huge acquisition for us.”

Tucker, who spent a decade coaching in the NFL, has embraced the portal as a free agent-type approach at the college level. That’s obvious to the players, including Heyward, who entered the portal in September 2019 before pulling his name out in February 2020 after Tucker was hired to replace former coach Mark Dantonio.

“Today, in this age, you’ve got to be able to compete and coach Tuck’s going to bring in guys that ultimately can help us,” Heyward said. “I believe all the guys that we brought in can definitely help this team in a lot of different ways – offense, defense, special teams. Even if we’ve got guys at those positions, you need depth in this league.”

Michigan State brings back No. 1 jersey for first time in almost 20 years

Georgia women’s basketball falls to Oregon in Round of 32