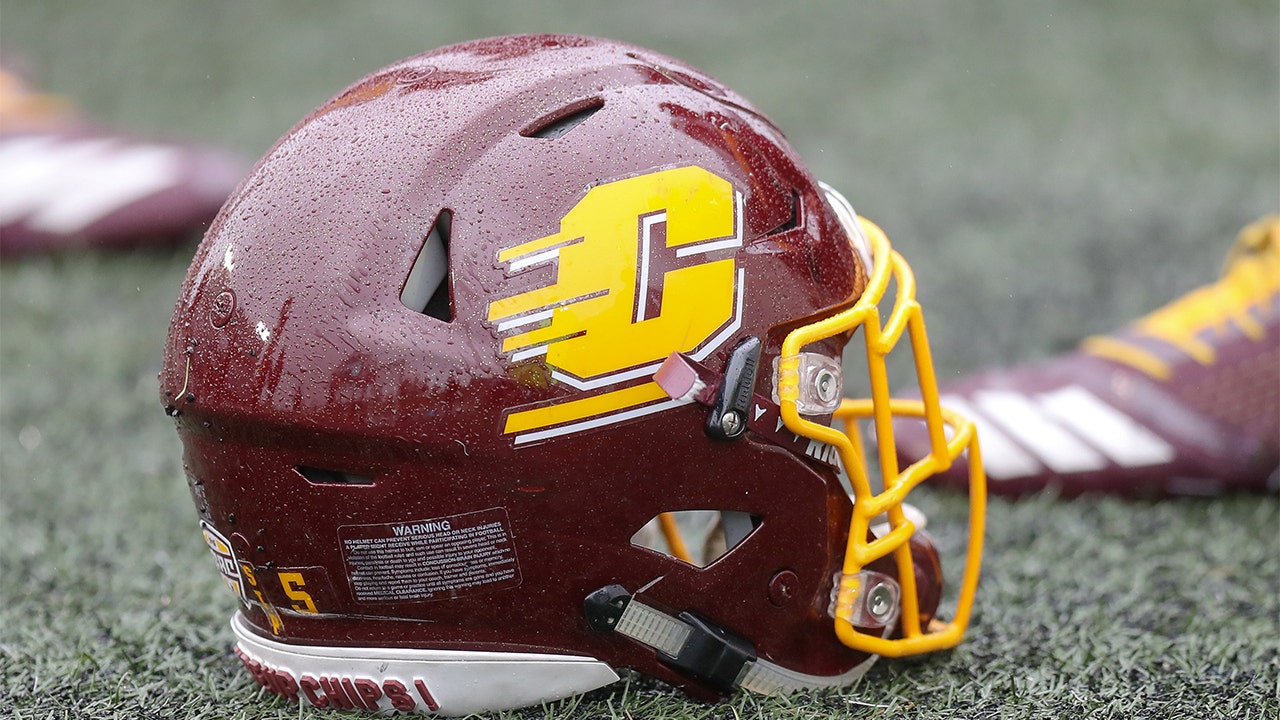 Central Michigan quarterback John Keller was hospitalized on Sunday and is now in critical condition after suffering a gunshot wound to the chest in an off-campus shooting.

According to the Isabella County Sheriff’s Office, police were dispatched before 1 a.m. on Saturday to the Deerfield Village Apartments near the Mount Pleasant campus. Officers said that a fight broke out in one of the apartments and someone went and fetched a gun from a vehicle, and returned and started firing.

Keller and another student were the victims of the shooting.

The school’s quarterback was reportedly airlifted to a hospital. He’s doing better but is still in serious condition. And the other student was listed in stable condition, according to the sheriff’s office.

Police said that they received the video and other information on the shooting. As of Sunday, no one was in custody.

“The ICSO detectives are pouring over multiple tips, leads, and social media posts,” read a statement from the office.

Keller, a member of the 2018 signing class, originally committed to the University of Cincinnati. The following year, he transferred to Pearl River Community College before joining Central Michigan in 2020.

“We are keeping them in our thoughts and prayers,” Bob Davies, university president, said in a Sunday email to students. “Please join me in hoping for a speedy recovery for both individuals.”

The Associated Press contributed to this report.