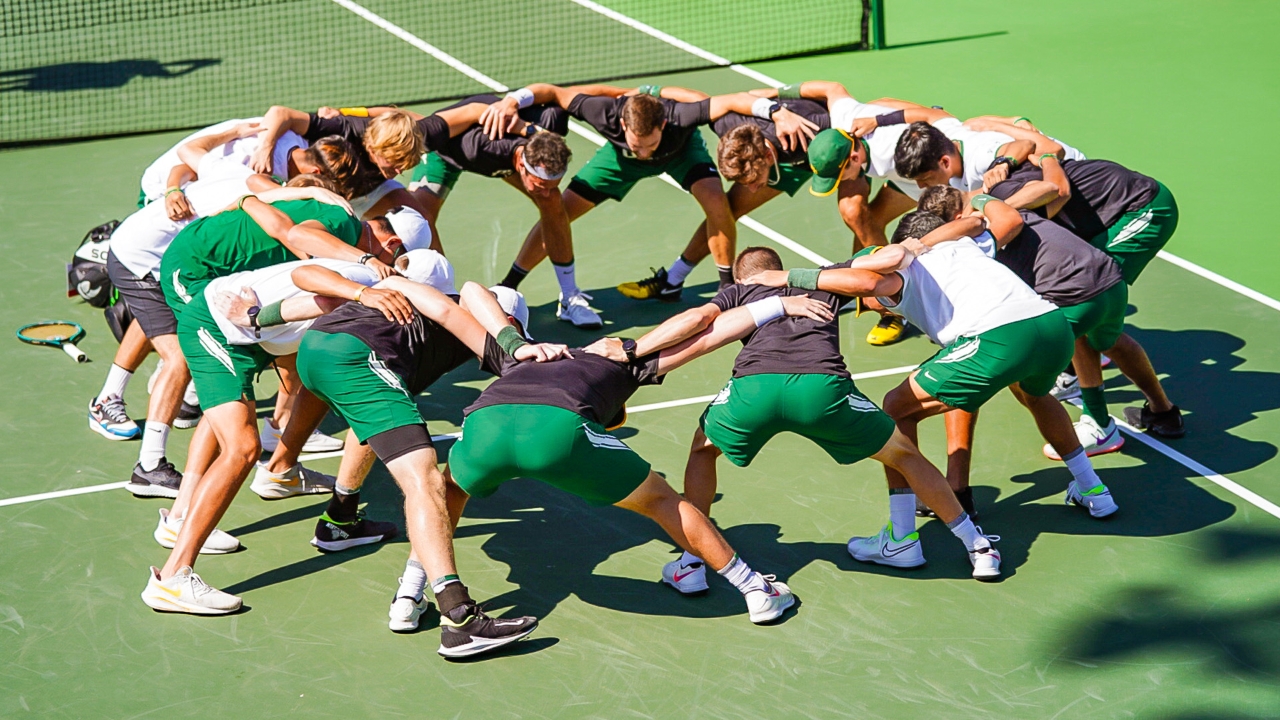 TEMPE, Ariz. – For the first time since 2005, Baylor men’s tennis is the No. 1 team in the nation, as both the Oracle/ITA computerized rankings and the coaches poll have the Bears in the country’s top spot.

Men’s tennis becomes the fourth Baylor program to earn a No. 1 ranking in the 2020-21 season, joining acrobatics & tumbling, men’s basketball and women’s golf.

The Bears are coming off winning the program’s 24th overall conference title after taking a share of the Big 12 regular-season crown and collecting the postseason tournament trophy on their home courts.

This marks the 17th time and just the third different season in program history that BU has been tabbed No. 1, first achieving the ranking in the final poll of the 2004 season and holding the spot until the final installment of the 2005 campaign. Baylor has made an appearance in the top-10 in 18 of the last 19 seasons, including each of the last seven consecutive.

BU is the first Big 12 men’s tennis squad to top the poll since Texas did so on January 29, 2020. The Bears opened the 2020-21 season as the No. 15 team in the initial Oracle/ITA rankings and were picked to finish second in the Big 12 preseason poll.

Baylor currently leads the nation with 29 wins, including a 14-4 record against ranked opponents and a 13-4 mark against the top-25.

BU earned the league’s automatic bid to the NCAA Tournament and will await its final postseason ranking to be announced on Monday, May 3, as part of the 2021 NCAA Selection Show. The show will be aired on NCAA.com at 5:30 p.m. CT.