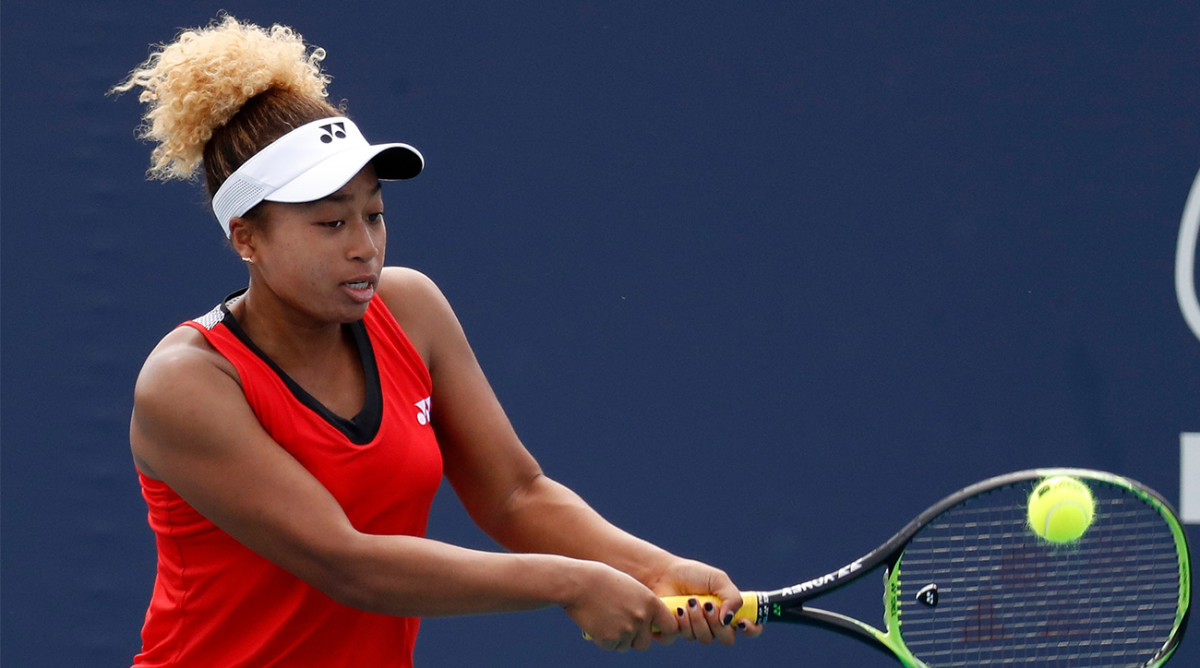 Mari Osaka, the older sister of four-time Grand Slam singles champion Naomi Osaka, announced on Tuesday that she is retiring from tennis.

Mari, 24, said in an Instagram post that “[Tennis] was a journey which I didn’t enjoy ultimately but I’m grateful for all the memories and support I’ve gained and received over the years from the sport. I’m moving on now so you can look forward to new fun projects upcoming in the future.”

Mari was ranked as high as No. 280 in the world in the spring of 2018 and is currently ranked No. 335 in the world. She played primarily on the lower-tier ITF circuit.

In March 2019, Mari and Naomi both competed in the Miami Open, marking the first time at a WTA-level event that the two were both in the main draw.

“For me it would be a dream,” Naomi told The New York Times’ Ben Rothenberg in 2019 about potentially playing in more events together. “Because I don’t really talk to that many people, and she’s the nicer one in this relationship. It would definitely mean a lot.”

According to The Times, for most of their childhood Mari dominated her younger sister in practice.

“Up until I was 15 she was 6-0-ing me, ridiculous,” Naomi said. “I don’t know what happened, maybe finally something clicked in my head, but for sure she was beating me. In the win-loss record, she’s up by like a million or something.”

But as Naomi’s trajectory soared, Mari’s career stalled. According to EuroSport, Mari has only played once this year, falling in January in the first round of qualifying in straight sets at an ITF tournament in Georgia.

The younger Osaka, meanwhile, won the Australian Open last month for the fourth major title of her career.

Our Top Picks for Tuesday’s Conference Tournaments, Including Pittsburgh vs. Miami & Duke vs. Boston College (March 9)