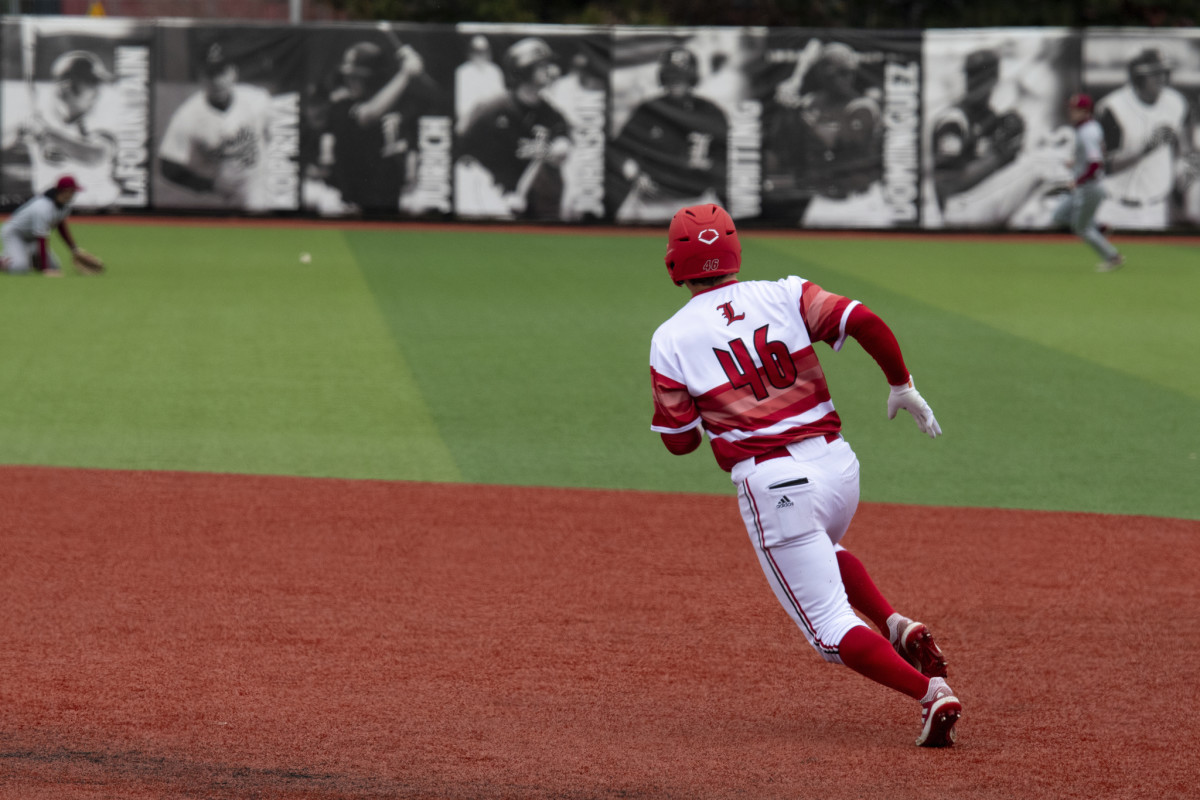 SOUTH BEND, Ind. – The three-game series finale between No. 6 Louisville baseball and No. 12 Notre Dame at Frank Eck Stadium, originally scheduled for today at 1:00 p.m. EST, has been postponed, the program announced Sunday.

‘Weather conditions’ was the reason given, with the decision to postpone coming roughly 90 minutes before first pitch. Exact conditions were not specified, but per The Weather Channel, winds on Notre Dame’s campus were blowing consistently between 20 and 30 mph, with ‘higher wind gusts possible’.

Heading into the series, Louisville had won 19 in a row against Notre Dame – their longest active win streak against a single opponent. They extended it to 20 before a walk-off blast in game two snapped the streak.

Louisville is now 33-9 all-time against Notre Dame, and have not lost a three-game regular season series against them since April of 2009.

Next up for the Cardinals, they’ll conclude their four-game road trip with a rivalry matchup at Cincinnati. First pitch is slated for Tuesday, Mar. 30 at 6:00pm EST, and will be televised on ESPN+ and broadcast on 93.9 The Ville.

Iowa’s Caitlin Clark is the most exciting player in college basketball.