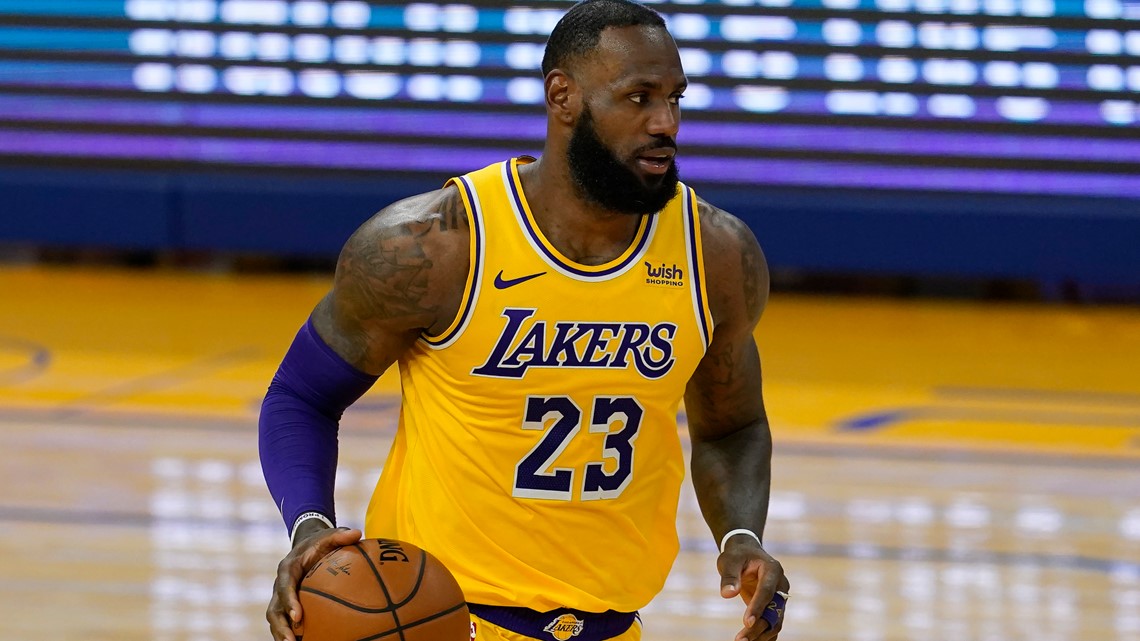 Two of the biggest stars in sports are changing the representation in one of the most exclusive clubs in the world.

James is now part of the ownership group for the Boston Red Sox. While it’s a team that he hasn’t supported from a fan standpoint, he does have a relationship with the Fenway Group that owns the team because he also owns a piece of the Liverpool Football Club, a Premiere League football team, with the same ownership group.

He isn’t the first pro athlete from another sport to own a piece of an MLB team. Last year, Kansas City Chiefs quarterback Patrick Mahomes joined the ownership group of the Kansas City Royals. Two of the biggest stars in sports now own pieces of Major League Baseball teams. Two of the biggest stars now change the representation in one of the most exclusive clubs in the world. Not only can they help run their teams from a players’ perspective, but they represent the BIPOC community in which many, if not most, of their players are part of. Something that is rare in owners’ boxes across the sports world.

“The ability of just having somebody in the room that allows a group to make a better decision than the one they would make on their own,” Ross Jackson, Host of Locked On NFL and Locked On Saints explained on the latest episode of Locked On Today. He discussed why representation in the owner’s box is so important.


Boston has had a bad reputation when it comes to racial injustice and specifically with sports. Torii Hunter put a no-trade to Boston clause in every one of his contracts while he was playing and said “I’ve been called the N-word in Boston 100 times.”

“It’s not just about spray painting ‘End Racism’ in the back of the end zone. It’s about taking steps towards challenging racism within your own culture,” Jackson added, while expanding on why having LeBron James in the room can turn the Red Sox into an example for other professional teams in taking real actionable steps.

RELATED: The day the sports world came to a stop

Companies and ownership groups across the country should take note of this, take a second to look around their room and make sure that multiple races and genders are represented. That is how you make the least number of offenses, and that is how you reach the most people.