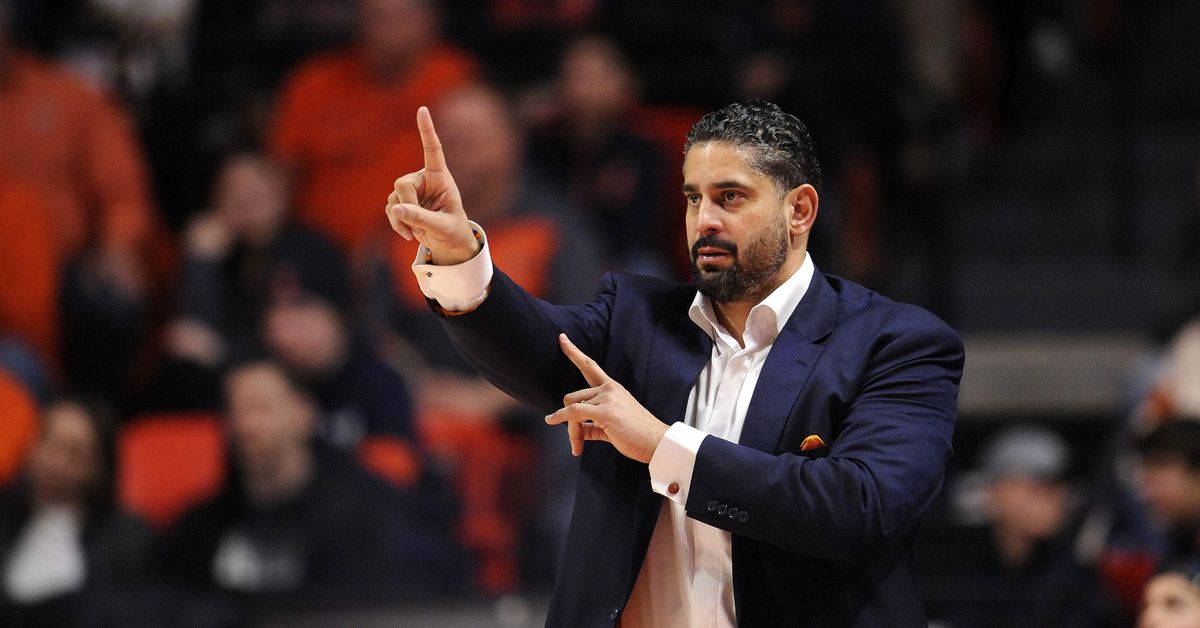 It would appear the Kentucky is about to make a major change to John Calipari’s staff by bringing back a fan-favorite assistant: Orlando Antigua.

According to KSR’s Matt Jones, Kentucky is poised to bring back Antigua barring any setbacks. Jones adds another assistant coaching hire is close to being made but isn’t finalized yet.

One is Orlando Antigua and the other is picked, but not finalized

Antigua left Kentucky for the head coaching job at South Florida back in 2014. He ran into some trouble with the NCAA and was fired in 2017. Soon after his dismissal from Tampa, he joined Brad Underwood’s staff at Illinois and helped usher in a bit of a rebirth for the Fighting Illini. With Antigua’s help, Underwood was able to secure players such as Kofi Cockburn and Ayo Dosunmu while earning a No. 1 seed in the 2021 NCAA Tournament.

John Calipari had most of his best teams and some of his best recruits with Orlando Antigua on his staff. Antigua helped play a major role in landing major recruits like John Wall, Michael Kidd-Gilchrist, Anthony Davis, and a host of others.

During his stint at Kentucky, the Cats won a national title, made three Final Four appearances, and dominated the SEC regular season, as well as the SEC Tournament.

There’s no way around the fact that, while Kentucky’s recruiting has been very good, it was at it’s best with Antigua being the lead recruiter. The addition of Antigua on staff would dramatically help Calipari get his mojo back and maybe even combat the G-League and the growing trend of players heading to non-traditional programs.

Time for Calipari to finish the deal.