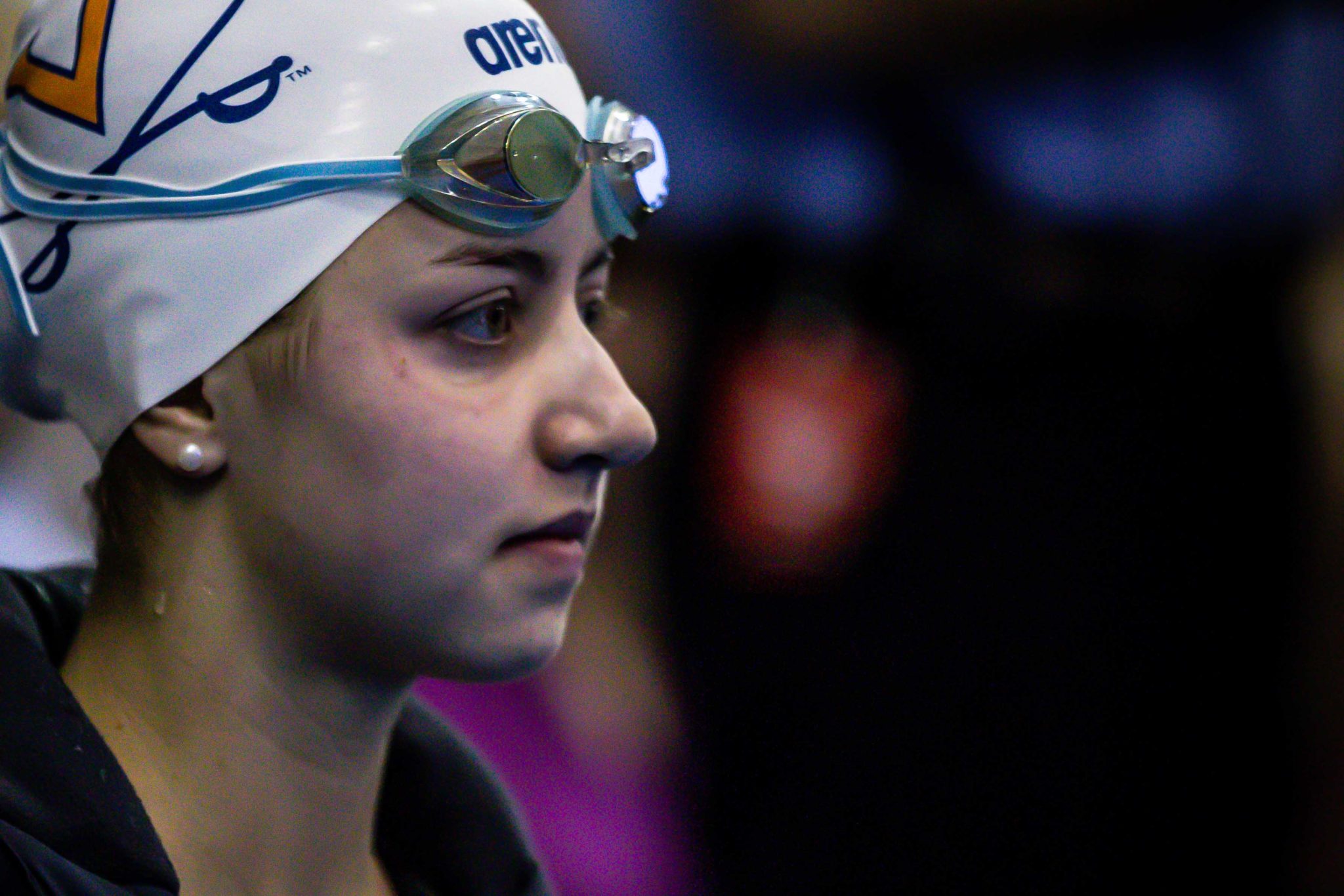 It’d been a pretty quiet prelims session on the first morning of the 2021 NCAA Women’s Swimming & Diving Championships, with times much slower than in years past. That was, at least, until the very last heat of the morning, when Virginia sophomore Kate Douglass ripped a 21.21 in the 50 free.

Besides being the fastest time of the morning by nearly three-tenths of a second, Douglass’ mark broke a couple of records as well. First, she broke her own ACC record of 21.42, which she set back in 2020. Second, she broke Simone Manuel’s pool record of 21.32, which Manuel set at the 2015 NCAA Championships. Manuel’s swim was the 2nd-fastest in history at that time. Douglass is now tied for 6th on the all-time performers list with Olivia Smoliga.

Douglass is an incredibly versatile swimmer, and while she might’ve been able to challenge the US Open Record in the 200 IM today, UVA opted to have her swim the 50 free, where the Cavaliers are relatively weaker. Based on this morning’s results, that decision looks like it should pay off for UVA, as she has a sizable advantage of NC State’s Kylee Alons (21.50) and Michigan’s Maggie MacNeil (21.58).

Tonight’s 50 free final will be the first of three matches featuring all three swimmers, who will also be swimming the 100 fly tomorrow and the 100 free Saturday. While Douglass and MacNeil have been getting most of the attention, due to the likelihood of both challenging the U.S. Open Record in the 100 fly, Alons could very well be in the mix for all three races too.