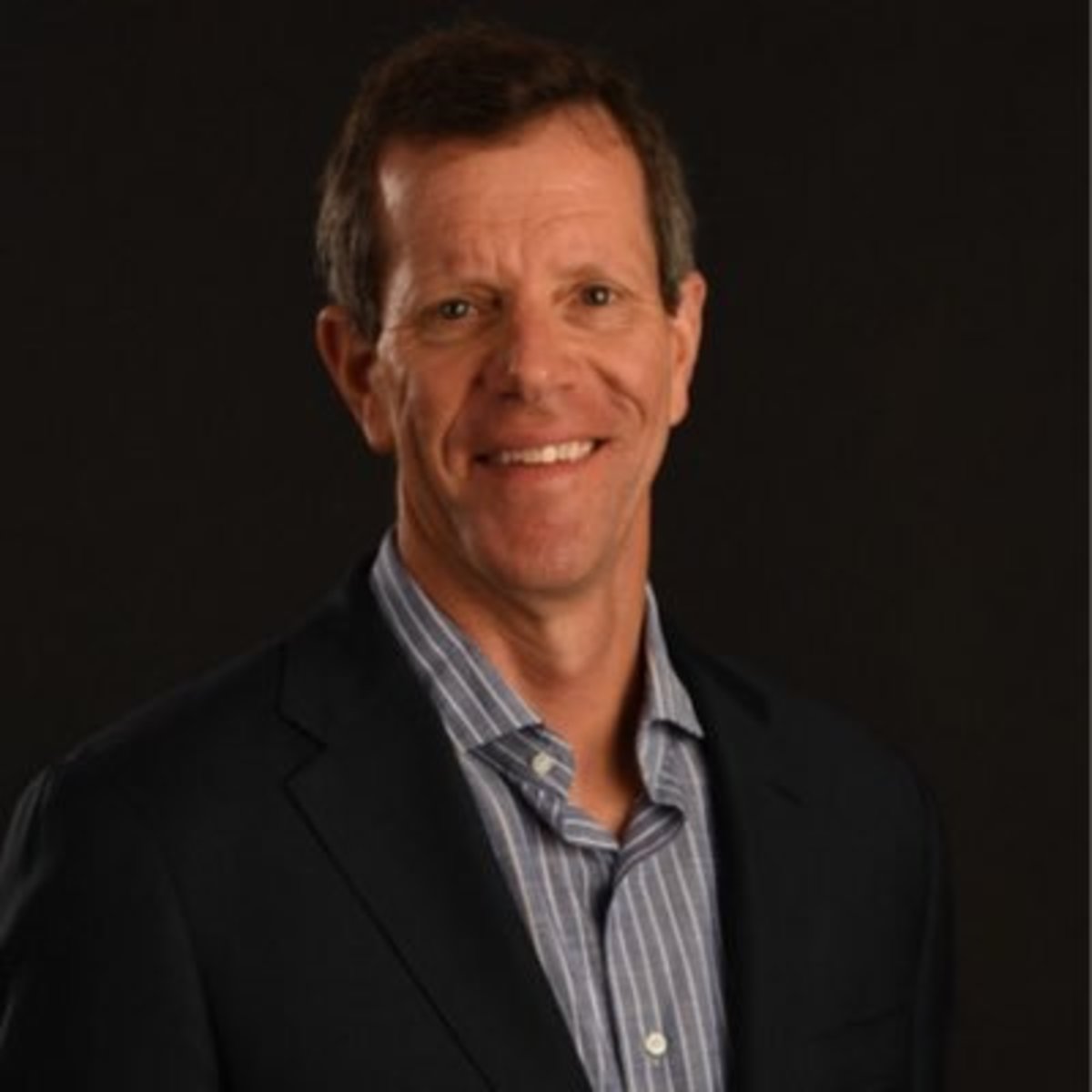 Maisel will be presented the award during the ASWA annual convention, set for June 13 in Birmingham.

The Hall of Honor recognizes individuals who either have been instrumental to the growth and success of ASWA, or to sports journalism in general and he or she has a strong Alabama tie.

Maisel was born and raised in Mobile.

Maisel began his career at The Atlanta Constitution in 1981, where he covered Clemson’s national championship under Danny Ford.

Sports Illustrated hired him the following year. He began covering national college football the Dallas Morning News in 1987, and then for Newsday in 1994.

He returned to Sports Illustrated in 1997 as a senior writer.

In 2002, ESPN.com hired Maisel as its first college football writer. He recently served as the Editor-at-Large of ESPN College Football 150, the multi-platform project commemorating the 2019 sesquicentennial of the sport.

Maisel has been honored eight times in the annual Football Writers Association of America contest, and in 2016 was presented with the Bert McGrane Award, that organization’s Hall of Fame.

In 2020, the College Sports Information Directors of America presented Maisel the Jake Wade Award for his contribution to intercollegiate athletics.

Maisel’s memoir of his relationship with his late son Max, “I Keep Trying to Catch His Eye,” will be published by Hachette Book Group in October 2021.

The ASWA Hall of Honor is parallel to its Hall of Fame, which celebrates writers who have worked in the state for at least 10 years.

Hall of Fame and Hall of Honor inductees are determined by a vote of the ASWA membership. To be elected, a nominee must receive more than 65 percent of the votes cast.

There’s only been one Hall of Honor inductee since 2009, and five overall: